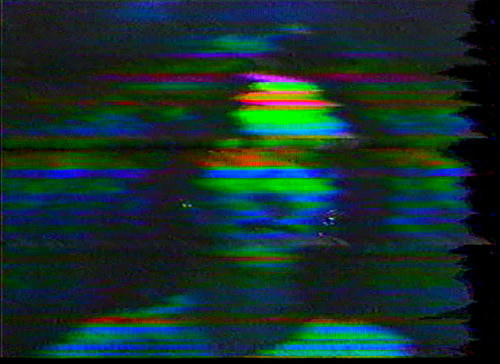 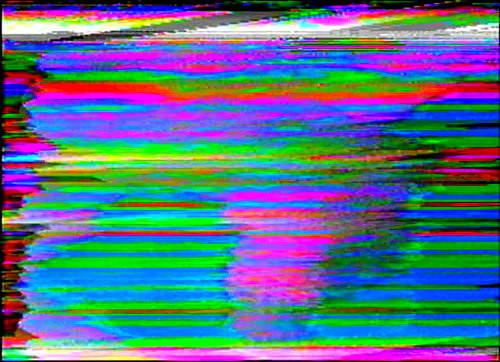 I’m enjoying viewing Guillaume’s recent works dealing with the horror film Hellraiser. In Analog Hellraiser the artist uses footage from a VHS copy of Hellraiser II, deconstructing and rebuilding the footage into something dissociated from the narrative of the film, but still referencing a horror-like tone and atmosphere. In this work, Guillaume’s goal is to create the impression of a mental struggle with a confusing nightmare – through disjointed, confrontational snippets of film and an experimental soundtrack, the work draws the viewer in to an uncomfortable, visceral experience. 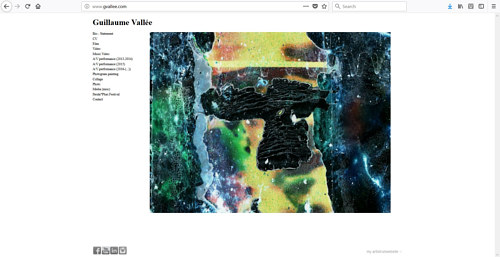 Guillaume frequently collaborates with other artists, sometimes working with sound artists and musicians to create his soundtracks, and sometimes joining forces with other visual artists. His use of sound, rather than “music,” reminds me of certain works by Ryoji Ikeda.