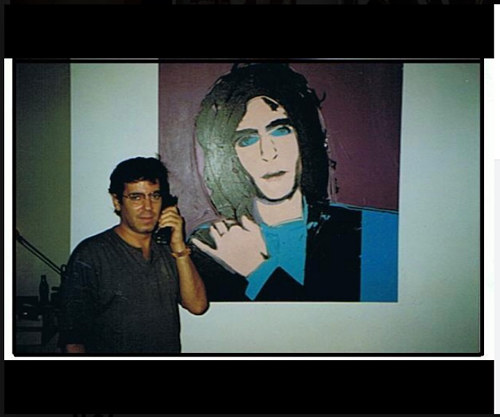 Art dealer Todd Brassner died after a fire enveloped his apartment on the 50th floor of New York’s Trump Tower on Saturday. Brassner was a friend of Andy Warhol, and had his portrait painted by the late artist in 1975. The 67-year-old had reportedly been trying to sell the apartment since 2016, but had had little luck in offloading a property associated with the Trump name. In a 2016 bankruptcy filing, the dealer and collector said he intended to sell some pieces from his vast collection, which included several works by Roy Lichtenstein, a graphite portrait of William Burroughs by Jack Kerouac, and the hand-bound screenplay for the original Blade Runner movie. Brassner was the only person to die in the blaze, though a few firefighters were treated for non-life-threatening injuries.

2) Get Your Own Fearless Girl Statue 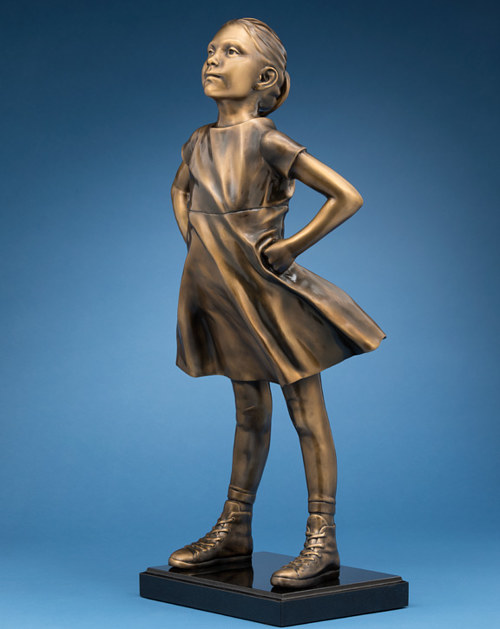 Artist Kristen Visbal, the artist behind Fearless Girl, is selling reproductions of her most infamous artwork. Each bronze miniature of the girl, standing in her defiant pose, will be sold for a price tag of $6,500 USD and will be available in a limited run of 1,000 units. According to Visbal, 20 percent of the profits from each sale will go to a charity that helps to empower women and young girls. While the artist herself says she hopes each bronze reproduction will serve as a symbol of empowerment and collaboration between the sexes, many have criticized the original artwork as a symbol of empty, corporate feminism. Visbal assured interviewers at Hyperallergic that the reproductions are in no way associated with the company that commissioned the original statue.

3) Tracey Emin Says She was Assaulted by Another Artist 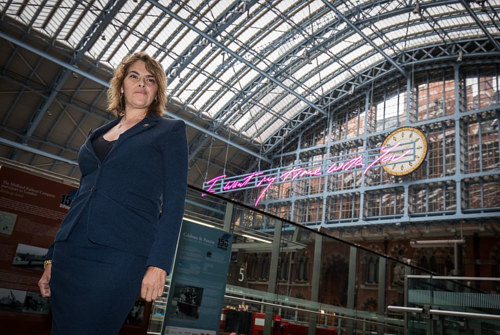 U.K. artist Tracey Emin revealed in an interview for MTV’s Staying Alive Foundation that she was sexually assaulted by another high-profile female artist at a party several years ago. According to Emin, who did not name her attacker, the assault caused something of a scene at said party when Emin threatened to punch her attacker. The artist, who unveiled a new anti-Brexit neon artwork in London on Tuesday, wanted listeners to know that “sexual harassment is sexual harassment,” regardless of the sex or gender of the victims or attackers. 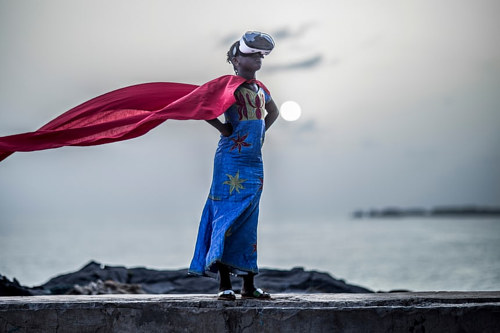 The Museum of Contemporary Photography in Chicago is currently playing host to an exhibition that showcases a number of artists dealing with Afrofuturism. According to this article in The Guardian, the recent Marvel release Black Panther is helping to set the stage for more mainstream awareness of African science fiction and themes of time travel and technology. In Their Own Form showcases a number of photographers from African nations who, in their practices, seek to situate black and African identities firmly in the future, and change audiences’ perceptions of the relationship between Africa and a high-tech world of VR and space travel.