The Painting and Photography Portfolio of Janet Pancho Gupta 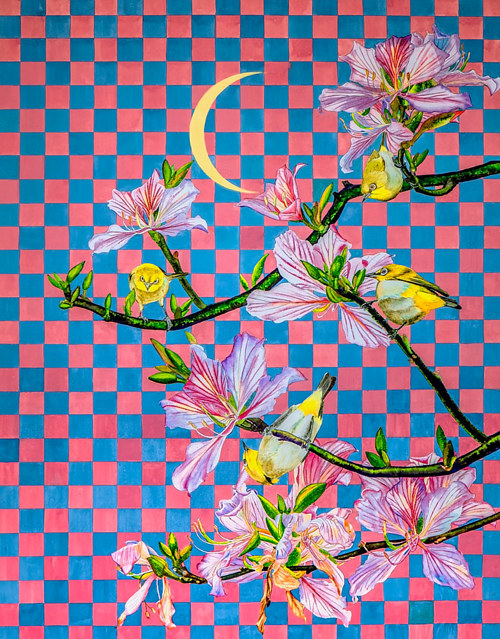 Before Sunrise, watercolour and gouache

Janet Pancho Gupta is a Filipino artist who has been based in Hong Kong for over a decade. Janet’s artworks capture patterns and figures in both painting and photography. 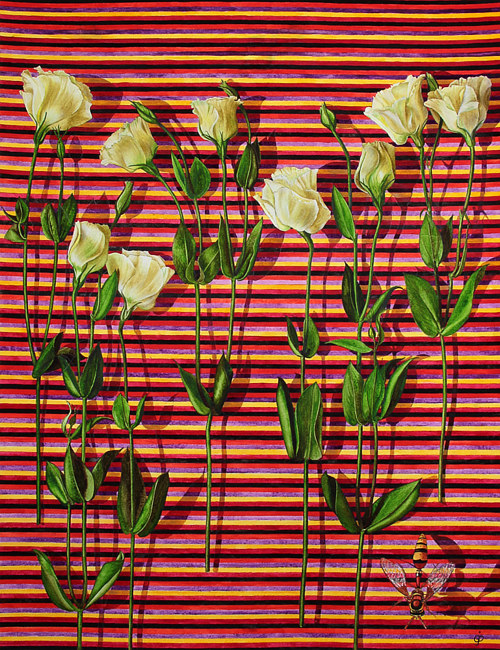 Janet’s paintings take an interesting approach, using patterns almost reminiscent of slightly gaudy wallpaper, layered over with cut-out, collage-style painted figures. I enjoy the way that Janet approaches these figures. In combination with the background patterns, the level of detail in the figures takes on an oddly scientific feeling, seemingly referencing vintage science magazines, or advertising posters. 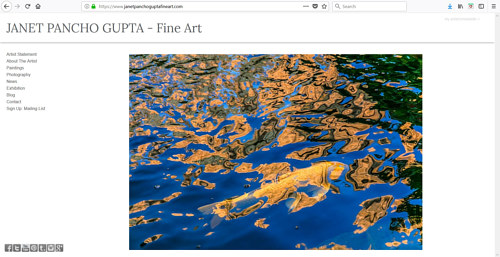 As we saw in our previous feature of Janet’s diverse ways of seeing, the artist also works in photography. Janet’s photographic works tend to explore the way lighting and reflections can change the perception of a space, whether it’s blurred industrial lights in a man-made space, or the reflection of the sun off of still water. 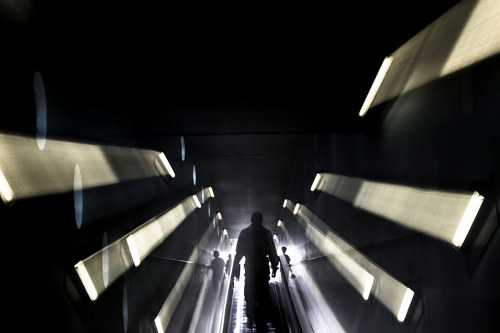