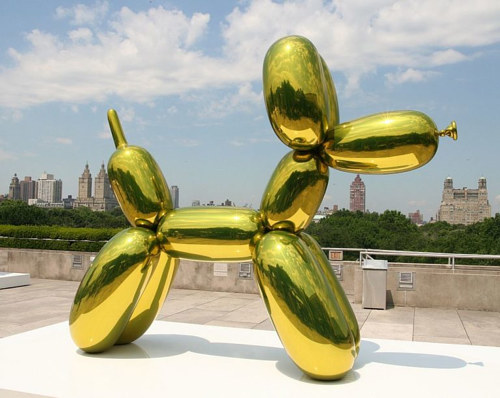 A follow-up to the lawsuit between art collector Steven Tananbaum and the studio of Jeff Koons: on Wednesday night, Gagosian Gallery (Koons’ representative) filed a motion to have Tananbaum’s claim dismissed. Filed with the New York Supreme Court, Gagosian’s motion claims that Tananbaum’s complaint was “overwrought,” and that the collector was essentially, being overly dramatic and unaccommodating of the studio’s changing time frames for the delivery of the works in question. Tananbaum has spent well over $10 million to date on three artworks, the first of which was originally given an estimated completion date of sometime in December of 2015. Gagosian Gallery was also sued by producer Joel Silver in late April on similar claims -- the producer purchased a piece by Koons (though Koons’ studio was not directly named in that suit) for $8 million and has yet to receive it. 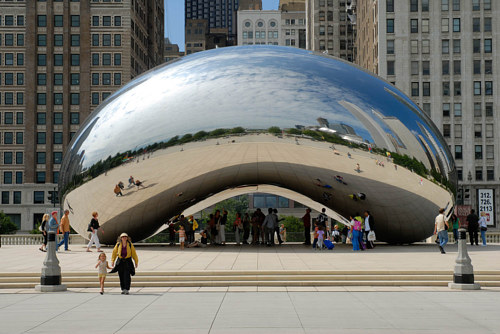 Yet another art-world lawsuit -- Anish Kapoor sued the National Rifle Association of America this week, alleging that the NRA’s use of images of Cloud Gate in a recent propaganda video constitutes copyright infringement. The U.K.-based artist registered his iconic Chicago public artwork with the U.S. Copyright Office in  2016. The video in question briefly showed images of Cloud Gate, along with a few other recognizable U.S. landmarks, which flashed between protest imagery and calls to join the NRA. In his complaint, filed on Tuesday, Kapoor claims that he repeatedly asked the NRA to remove the images of Cloud Gate from the advertisement, in both an open letter and in private correspondence with the organization. Since publishing said open letter, Kapoor has said he has received an outpouring of support from people who oppose the NRA.

3) Ghent Residents Cautioned Not to Go Looking for Missing Painting 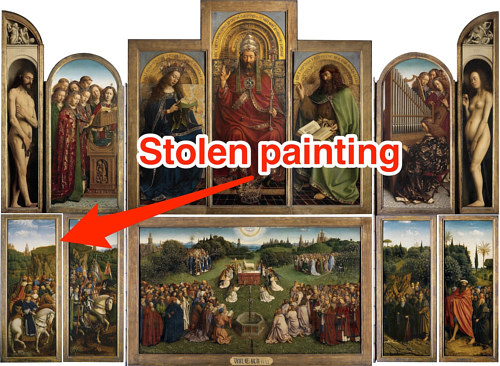 The mayor of Ghent, Belgium, is urging citizens to refrain from digging up the city’s streets in an attempt to discover a painting that has been missing since the 1930s. The Adoration of the Mystic Lamb, also known as the Ghent Altarpiece, a 15th-Century painting attributed to Hubert and Jan van Eyck, has a storied past. Two small rectangular panels from the painting were stolen from the St. Bavo Cathedral in 1934, after which a ransom of 1 million Belgian francs was initially demanded. The ransom was never paid, and the remaining panels of the piece were taken by Nazis during World War Two. All but one of the pieces was eventually returned -- now the authors of a new historically-based book, The Fourteenth Letter, are claiming that the final missing panel is buried under a city square in the Kalandeberg area of Ghent. Mayor Daniel Termont was quoted in a Flemish newspaper, urging residents: “[please] do not undertaking anything yourself.” 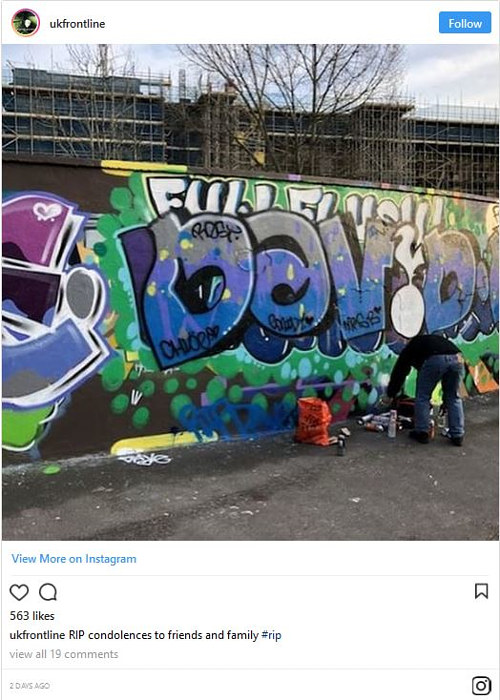 Three London street artists were killed by a train early Monday morning. The artists have been identified as Kbag, Lover, and Trip, all young men who were known in the London graffiti and street art community. The section of track where the men were discovered on June 18th is notable for its popularity with street artists due to its high visibility -- concrete barriers near the tracks are currently home to graffiti works dating back as far as 20 years. London graffiti magazine Frontline paid tribute to the artists on its Instagram page, while London’s mayor Sadiq Khan offered his condolences to the families of the artists.