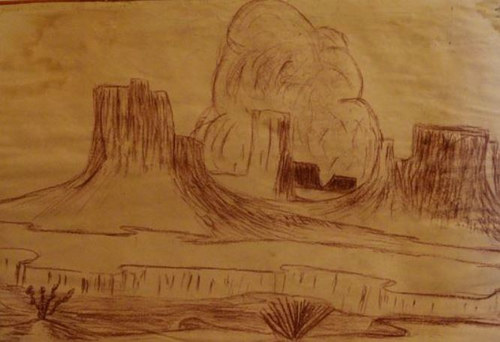 A small collection of artwork made by students at the Chinle Boarding School in Many Farms, Arizona, will be returning home to be exhibited for the first time ever. The artworks, produced by Native American students at the boarding school in the 1960’s, were discovered at a garage sale in Shreveport, Louisiana almost 20 years ago. Antiques dealer Ray Stevenson, who bought the artworks in a folder along with a 1964 yearbook from the school, spent years reaching out to representatives of Arizona’s Native American communities and uncovering the provenance of the works. This October, several of the pieces will be shown at the Navajo Nation Museum in WIllow Rock, Arizona.

2) A Successful Gallery Built in a Former Cow Shed 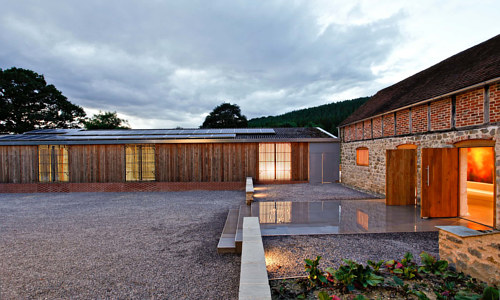 Stephen Dale, a former farmer based in Herefordshire, England, is making a name for himself as a contemporary gallerist, running a successful art gallery out of what was once a cow shed and tractor barn. The 74-year-old owner of Canwood Gallery and Sculpture Park has attracted some notable art-world names with his free exhibitions, and is proving that the world of fine arts isn’t strictly an urban concern. Dale himself fell in love with art during the 1970s, when he was diagnosed with leukemia. Between experimental treatments in London, Dale spent his free time perusing the local art galleries and was exposed to a number of groundbreaking works of the era. The exhibitions at the gallery are free for the public, and proceeds from any art sales are donated to St. Bartholomew’s hospital. 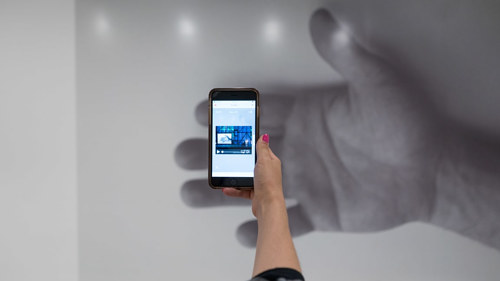 The Hirshhorn gallery in Washington, DC, has just unveiled its latest piece of integrated tech, designed to deepen audience connection with the artworks. The Hirshhorn Eye uses image-recognition and scanning technology to connect specific artworks with their makers. Using the app, which is web-based and compatible with most up-to-date smartphones, visitors to the museum can “scan” artworks with their phone’s cameras to hear a short explanation of the piece delivered by the artist themself. Participating artists include Yayoi Kusama, Jeff Koons, Damien Hirst, and Olafur Eliasson. The museum has also developed the application to ensure that those with hearing or vision impairments have equal opportunity to get an inside look at the artworks, providing visual aids or captions as needed.

4) Three North Korean Artists on Defecting and Continuing Their Practices 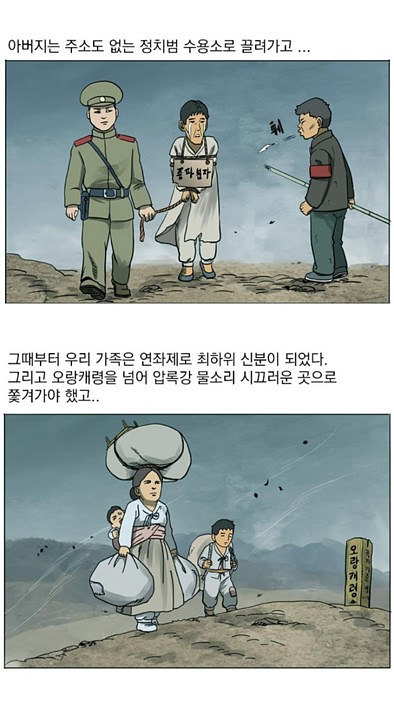 Dazed talked to three North Korean artists who defected from the country, about their practices, their views on art, and the differences between artistic culture and life in North and South Korea. Choi Sung-gook, an animator, spent his days in Pyongyang producing propaganda films -- but the artist also worked as an editor on some Disney cartoons, after the American media company outsourced work to North Korea in the early 2000s. Since defecting, he’s created a popular webcomic called Rodong Shimmung, which details the lives of North Korean defectors after coming to South Korea. Another artist, Sun Mu, is known for his often vitriolic works satirizing the leaders of not only North Korea, but of Russia and America.