The Photography Portfolio of Ben Thomas 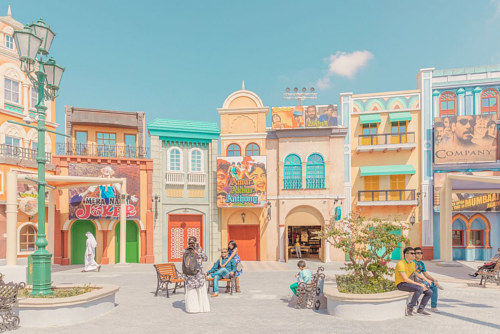 Ben Thomas is a photographer who captures colour, light and setting to such a detailed degree that many of his works seem almost surreal. Rather than trying to recapture a “naked eye” view of the world, Thomas seeks to showcase a vision of the world that’s brighter and crisper than life. 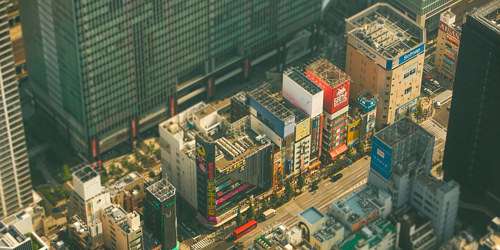 Thomas is well-known for his early use of the “tilt shift” photography technique that makes cities look like tiny dioramas. The photographer’s Cityshrinker series showcases this effect, with panoramic aerial shots of busy urban centers that look as though they might be highly-detailed children’s toys.

I really love Thomas’ recently Chroma series. The images in these galleries were taken recently in various urban centers including Paris, Melbourne, and Tokyo, and showcase the vibrant colours that are present in these urban areas. Sometimes it seems as though Thomas may have manipulated the photographs to bring out these bright shades of blue, pink, and teal, making the cities look almost digitally rendered, similar in colouration to the work of Blake Kathryn. 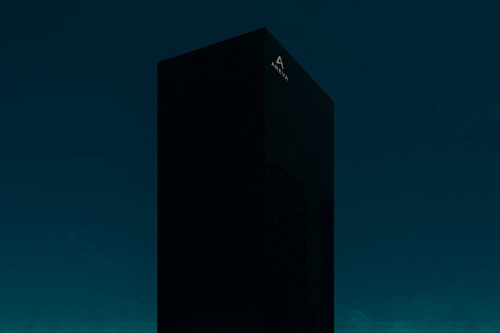