The Photography Portfolio of Darren Almond 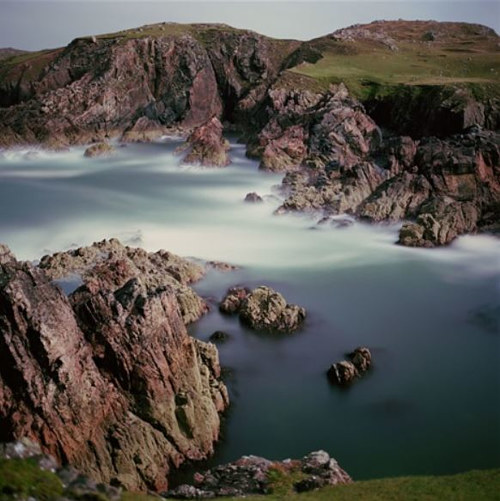 British photographer Darren Almond captures beauty and desolation in his photographs of remote landscapes. The artist spends much of his practice travelling to uninhabited areas of wilderness in search of the perfect photo. 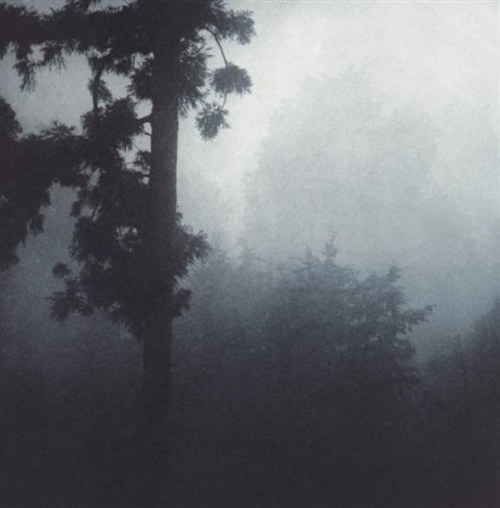 A recent series of Almond’s works, collected in a book titled Fullmoon, comprises photographs taken at nighttime, using only the light of the full moon, captured with a long exposure – up to 15 minutes of exposure time for a photo. The effect of the full moonlight, captured creeping over the landscape, is one that softens the natural features of the Earth, making them appear to glow. There’s something eerie and almost haunting about these photos – the otherworldly colour tint that comes from the unconventional light makes things look long-abandoned, perhaps like a science-fiction glimpse into a far future without humans.

Even in photographs lit with daylight, Almond seems to tend toward overcast, misty weather. The dramatic, slightly shrouded appearance of Almond’s photographs reminds me of some images by Frederick Ardley, who also emphasizes a misty, enigmatic tone. 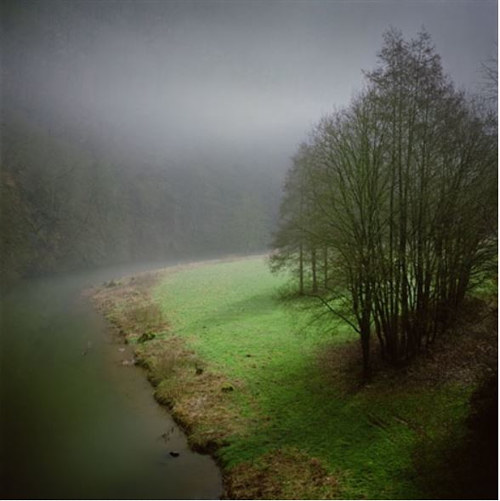