The Art Portfolio of Tania Willard 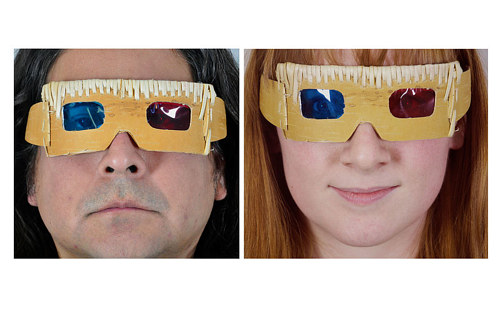 Tania Willard is an artist from the Secwepemc Nation of south central British Columbia. In her artistic practice, Tania probes the ways in which Aboriginal and other cultures are interconnected, often utilizing public and outdoor spaces, as well as human participants in her works. 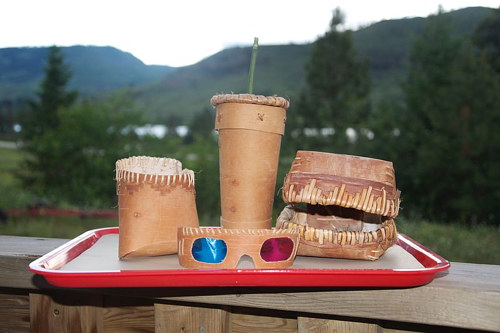 I like the physical presence that Tania’s artworks tend to assert. The artist favours bold colours and strong lines, whether she’s working in two or three dimensions. The artist's use of colour sometimes reminds me of pieces by Clayton Samuel King, or Pippin Drysdale, though Tania often takes a more overtly political approach to her subject matter. Series like Disparity and Irreconcilable call upon strong emotions through their names, even while the outward appearance of the works allows for more ambiguity. 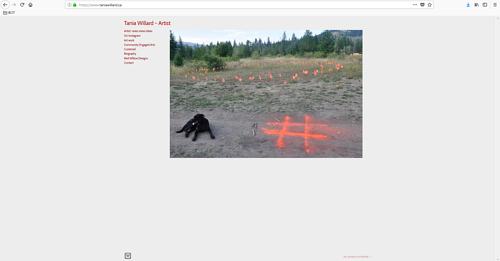 Outside of her personal practice, Tania works frequently in a curatorial role. She is resident curator at Grunt Gallery in Vancouver, and at the Kamloops Art Gallery. 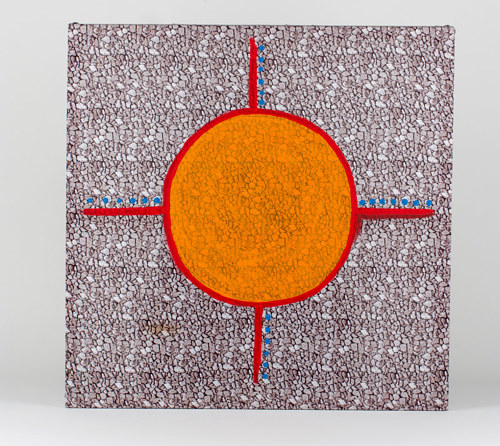