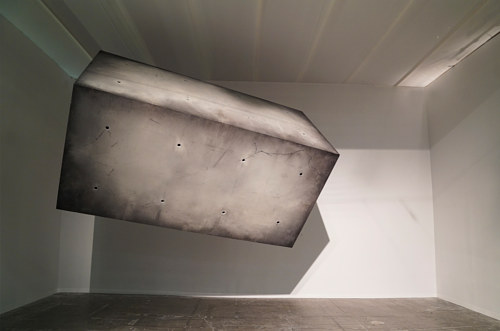 Studio Drift is an arts collective founded by Lonneke Gordjin and Ralph Nauta, two artists from the Netherlands. The duo’s works comment on the intersection between humanity, technology, nature, and science, and are often made in collaboration with professionals in scientific fields. 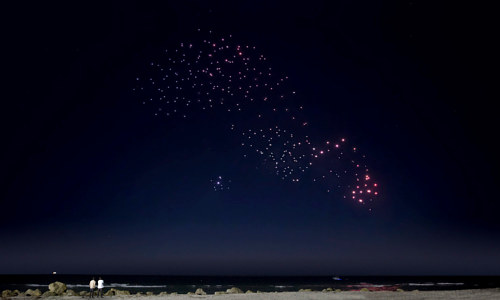 I enjoy the monolithic quality of the duo’s works. Gallery installations like Drifter, which comprises a massive block of what looks like stone or concrete, create an odd sense of reverence, positioning a singular object in a large, empty space. Though the object floats impassively, it commands attention due to its sheer size and isolation.

Many of Studio Drift’s artworks are created on a massive scale, like Franchise Freedom, which involves a flying swarm of hundreds of drones. It’s clear that the artists are looking toward science fiction and speculative technology -- many of the duo’s works seem to exist as mock-ups or imaginings of scenarios, objects, and processes that could potentially exist in a near or distant future. 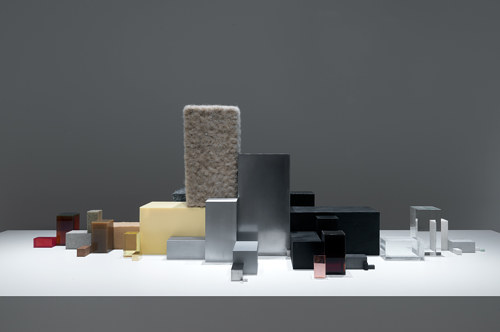