Repeated Forms: The Art of RainbowMoon 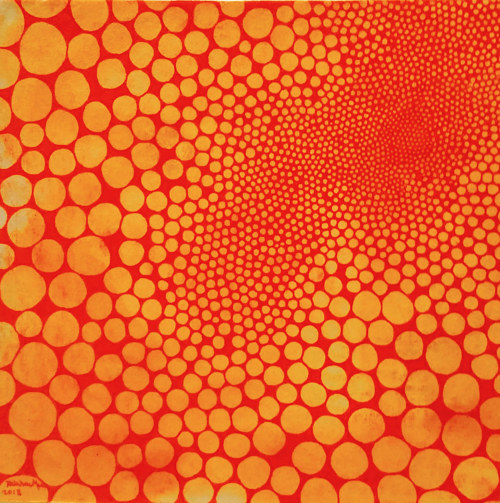 Untitled, ink and watercolour pencil on mat board

RainbowMoon is an artist who creates intricate artworks, often in ink on paper, built up of numerous circles and small, repeated forms. Each of RainbowMoon’s artworks seems to have a dual existence, both as a collection of tiny objects and as one larger, cohesive entity. 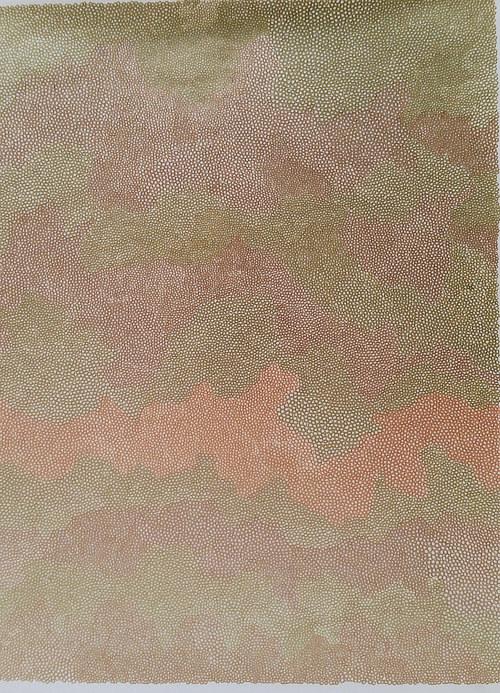 I really enjoy the works in RanbowMoon’s Circles Series -- the artworks in this gallery are all built out of circular forms, with some containing seemingly millions of painstakingly small circles. The way the artist varies the size and hue of each circle creates a sense of topological volume, and the masses of circles become like foaming waves or sand dunes. 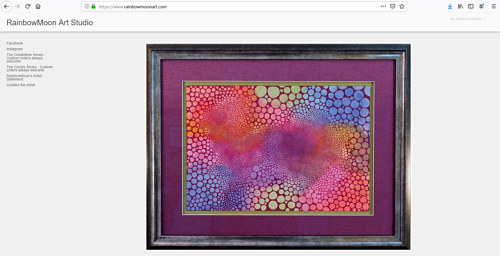 In The Dreamtime Series, RainbowMoon experiments with other forms, many of which are recognizable as flowers, human figures, or other objects, and many of which are quite imaginary. There’s a playfulness to these interlocking figures that suggests work by Keith Haring. The forms combine to create highly contemporary, almost minimalist geometric figures. 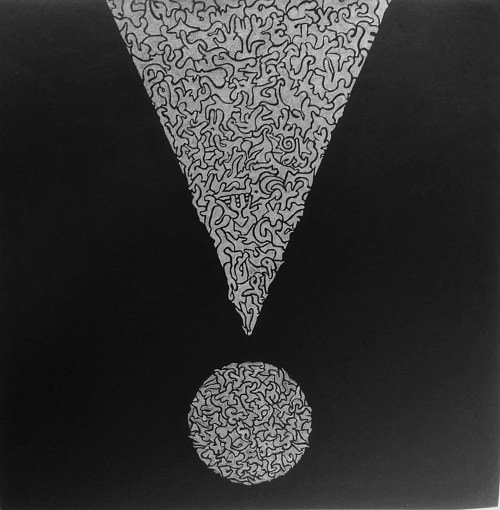