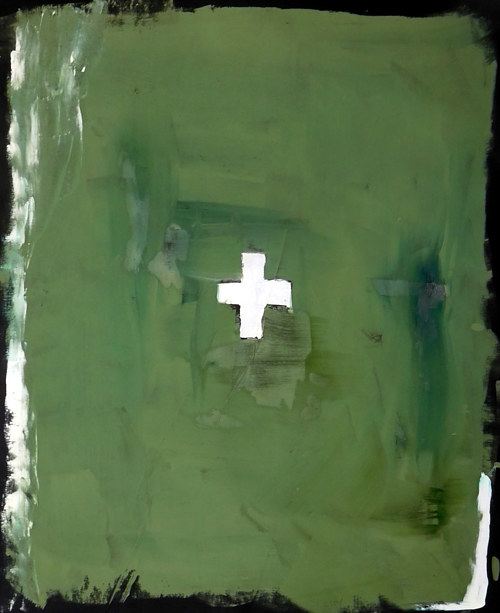 Leif Timber is an artist based in Minnesota. In his practice, Leif works in paint, pastel, and other mixed media, producing artworks that are partly abstracted with gestural brush marks to obscure and emphasize fragmented figures. 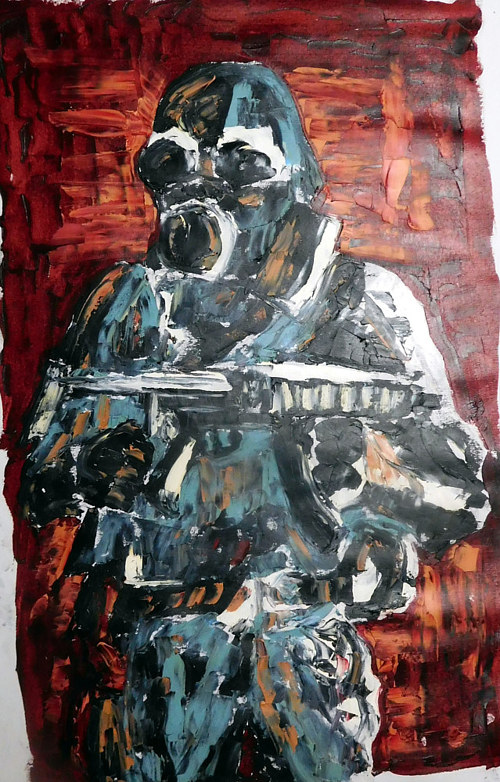 I’m interested by how Leif varies the level of abstraction in his artworks. Whether they’re firmly figurative, or mostly abstract, they all have a dark, frantic edge to them. Though the artist’s brush marks are loose and gestural, there’s no sense of freedom or ease in these works. Rather they seem anxious, fraught with emotion -- sometimes negative, sometimes positive, always overwhelming. Even the figures themselves -- usually female nudes -- seem entrapped by the canvas. 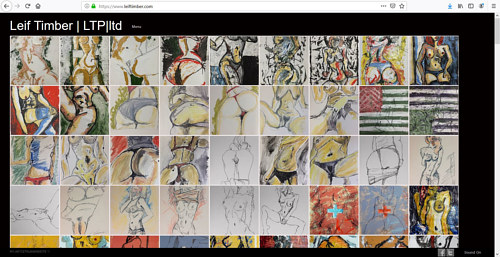 The artist is prolific, and the works themselves hold a sense of that energy. It’s easy to imagine Leif producing several of these in a single day or a single session, as if possessed by an overwhelming creative impulse. 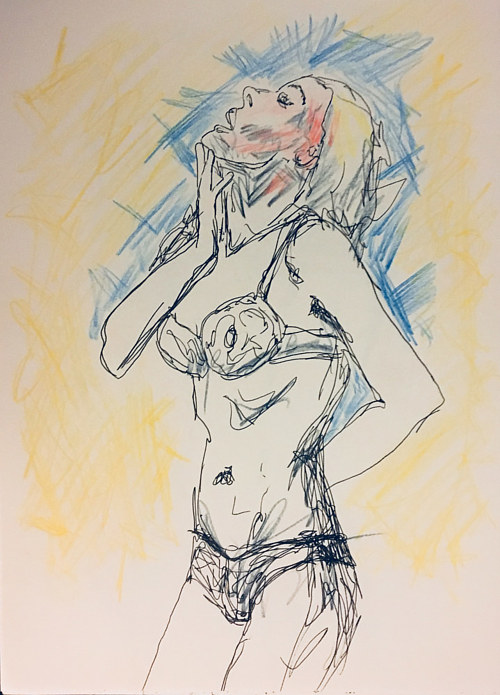