Paintings of Faces: The Art of Joa Korhonen 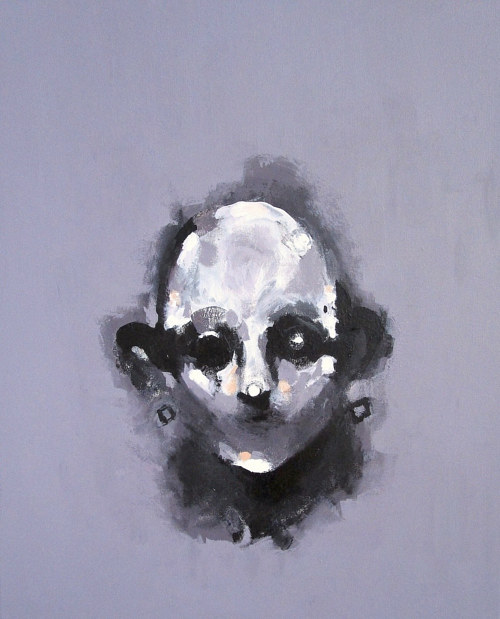 Joa Korhonen is a musician and artist whose dual practices inform one another. The artist’s current visual practice revolves around paintings of faces, often abstracted to some degree and with expressions that seem to shift and reflect the viewer’s mindset as much as the artist’s. 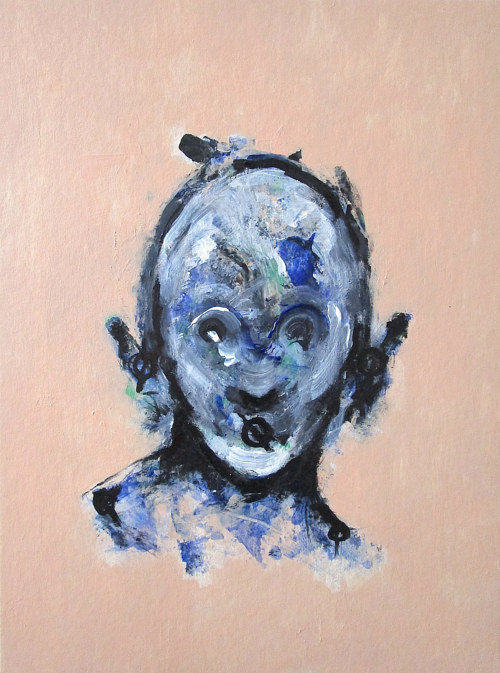 Korhonen works via an intuitive process, starting each with work with a “suggestion” -- a rough, gestural drawing through which the features of the finished portrait may emerge. The notion that Korhonen arrives at his compositions by observing marks applied with a degree of randomness lends a sense of autonomy and personality to these portraits. It’s as if the mysterious subjects of the images had been waiting to emerge from that blank space.

I like the way that Korhonen is able to draw such a wide range of different appearances and expressions out of such relatively similar compositions. One may think there are only so many ways to draw a face, and yet Korhonen doesn’t seem close to exhausting that supply.

The Beekeeper, acrylic on paper