Doofus Media is the portfolio of Evan Fowler. In his practice, Evan produces writing, drawing, photography, and collage, using a conceptual approach that is at times deeply introspective, and at times political. 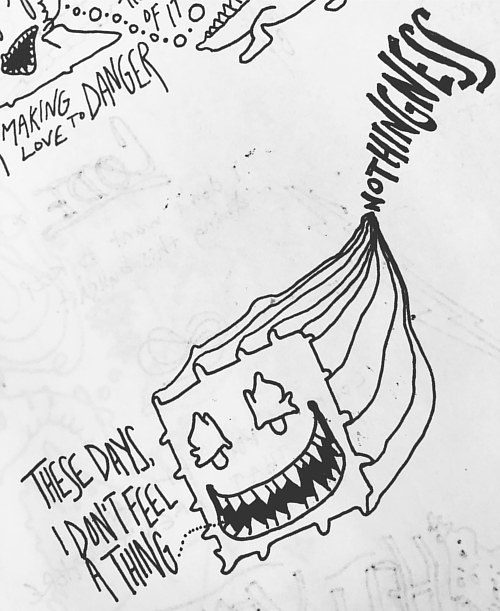 Though the artist’s works are varied in terms of media and technique, there’s an undeniable overarching aesthetic that ties all the works together. It’s an aesthetic that’s more conceptual than concretely visual -- much of Evan’s work speaks to late nights, destructive boredom, anxiety, and black humour. The artist’s gallery JOLLY DOOM WORLD chronicles sketches and cartoons in a lengthy, unbroken scroll, with the drawings oscillating between silly and uncomfortably real. 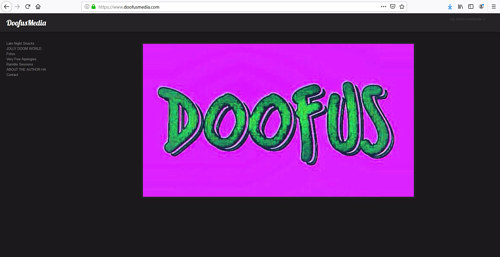 It’s interesting to look at Evan’s photography alongside the rest of his portfolio. The gallery of photographs combines candid photos of friends with sweeping midwest landscapes. In the latter, vast swathes of Earth are depicted as devoid of any human intervention, a look which seems to emphasize the sense of isolation hinted at in Evan’s other works. 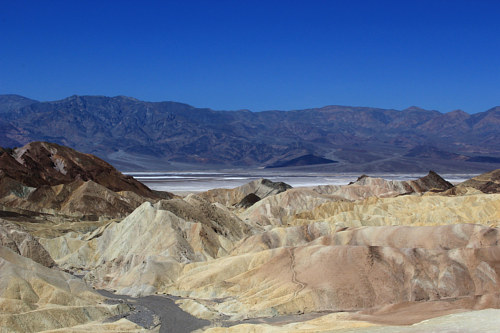