Mythology and Neurology: The Portfolio of Melissa Ann Lambert 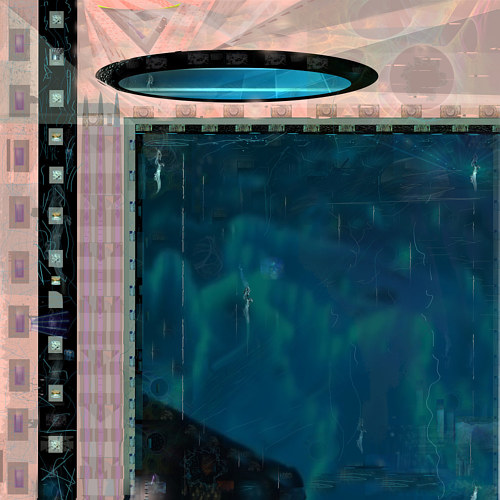 Melissa Ann Lambert is an artist from Los Angeles, California, who works in mixed media. The artist’s abstract works are influenced by science, mathematics, mythology, and neurology. 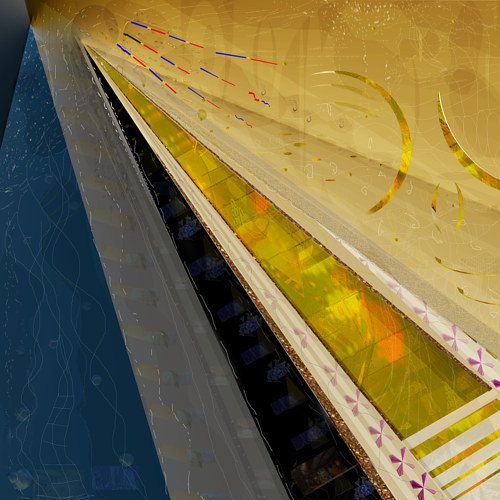 I really appreciate how Melissa explores such a wide variety of different media, often by incorporating as many different media into a single piece as possible. Whether digital or traditional, the artist's works are dense with detail and marks in varying textures, tones, and colours. Melissa’s incorporation of figures is especially interesting — her self-portraits feature figures that are implicitly identifiable as facets of the artist herself, while digital artworks favour geometric figures that nonetheless have some alien semblace of sentience. 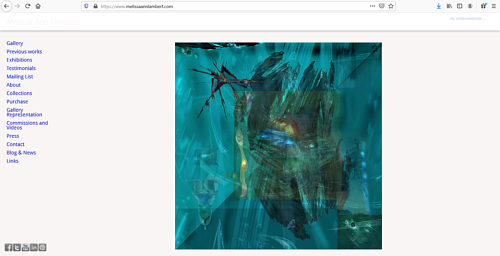 The artist cites Wassily Kandinsky as an influence, and this influence is certainly visible throughout her portfolio. Narrow lines snaking across images and through background and foreground figures are also reminiscent of other Kandinsky-influenced artists like Addison Paige. 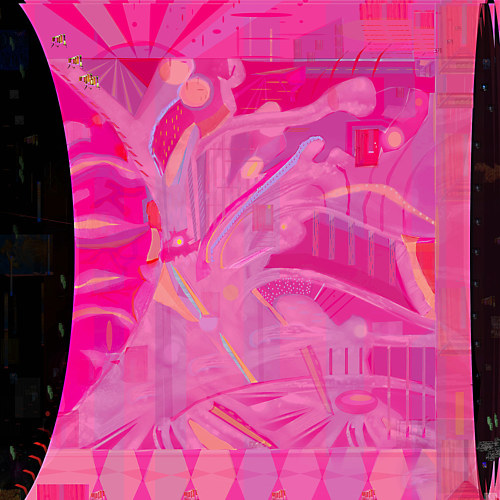