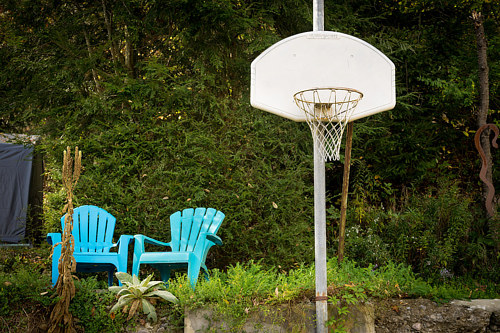 Ted Diamond is a photographer whose images present views of people and places that are at once poetic and documentary. The artist’s images are sneakily well-composed, often taking on the appearance of quick snapshots while maintaining underlying conceptual depth. 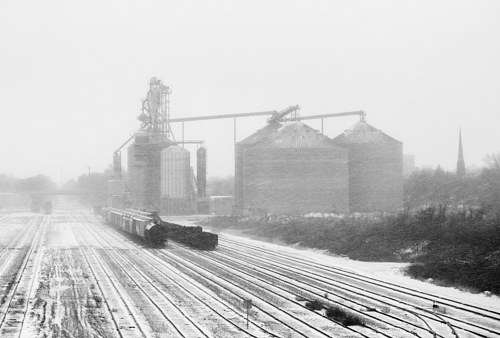 I like the way that Ted organizes his different photographic series on his portfolio website. Galleries like Hoops showcase photos of, as you might guess, basketball hoops throughout various small towns and midwestern American locales. At a glance, this appears to be a simple study of a simple object, but upon viewing the series as a whole, it becomes perhaps less about the eponymous subject and more about the surrounding context presented by each image. 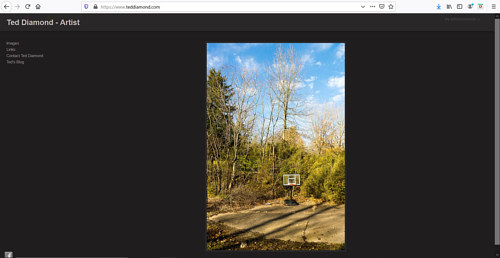 What do these hoops, in their various states of disrepair and slight strangeness, say about their owners? About the people playing with them? About the towns and neighbourhoods in which they stand? 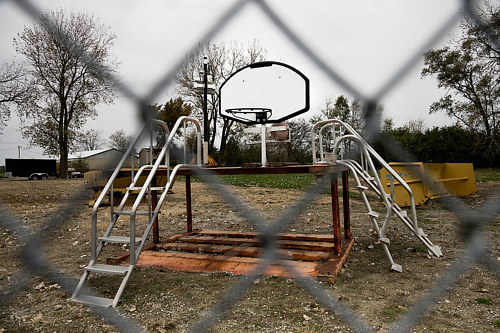