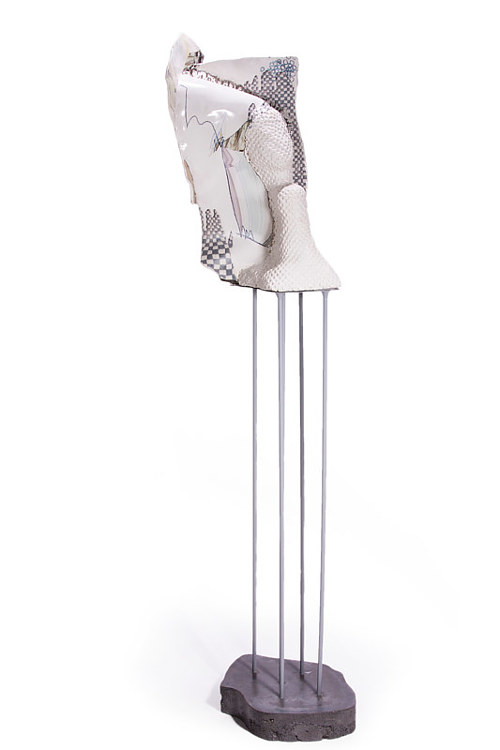 Darien A-Johnson works in ceramics, creating abstract works that push the ceramic medium toward a digital frontier, emulating “glitch” aesthetics most commonly associated with digital media such as GIFs. The artist’s ceramic works are simultaneously chaotic and fine-tuned in terms of craftsmanship. 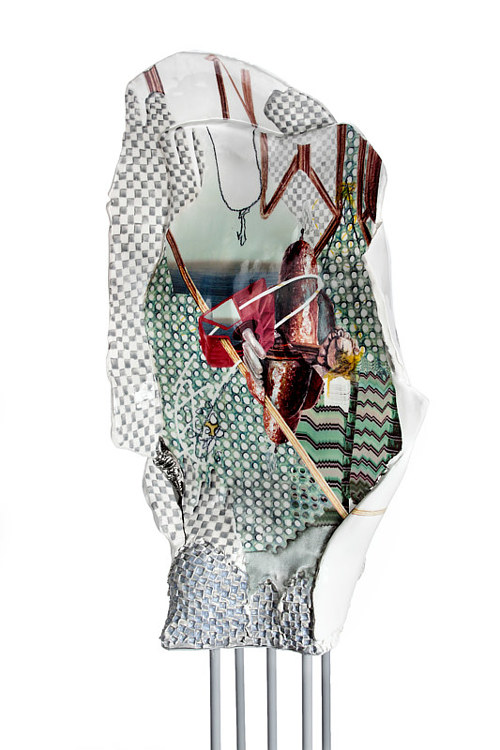 Looking at one of Darien’s ceramic artworks is almost like seeing fragments of many different images at once; like flipping across channels on TV, catching tiny fragments of various programs, small enough that they blend into a vaster mass of fragments rather than representing their own original whole. This in turn creates a sense of possibility -- that there may be multitudes of different figures or images within the sculpture. 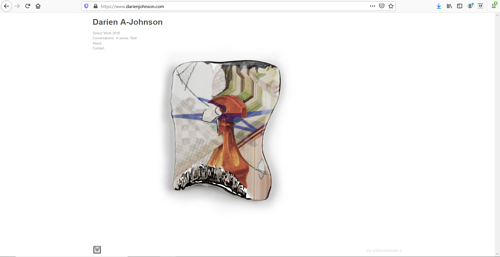 It’s also really interesting to see an aesthetic that’s so entrenched in the realm of digital art and media be recreated so strikingly in a traditional material. A glitch, originally an accidental side-effect of some error or faulty process in digital media, is lent a further sense of aesthetic deliberateness when recreated in solid, unchangeable ceramic. 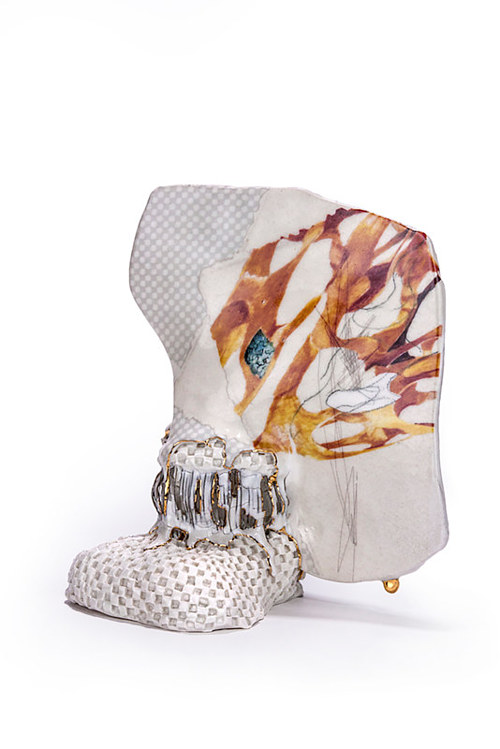