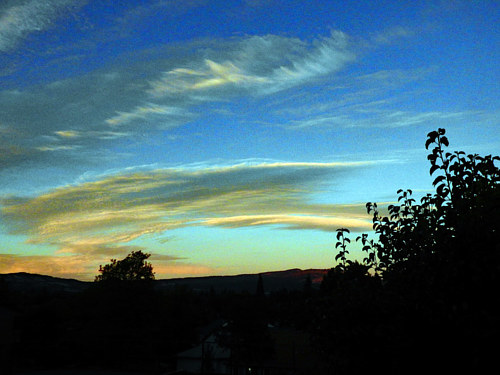 Richard R. Ashby is a photographer who takes a creative approach to his medium, pushing the envelope of photographic composition with abstracted works and shots of flowers and minerals that are close-up so as to suggest landscapes from other worlds. 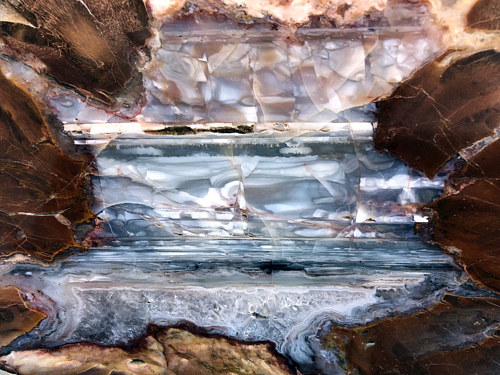 I find the artist’s series of Rock and Mineral Abstracts especially fascinating -- in these works, Richard photographs slices of rocks and minerals so that the texture of the formation takes up the entire photographic plane, leaving no room for exterior context and forcing the viewer to see the stone as the entirety of the work. This produces a landscape-like effect, one that suggests exoplanetary atmospheres, or abstractions reminiscent of the work of Luis Pagan. 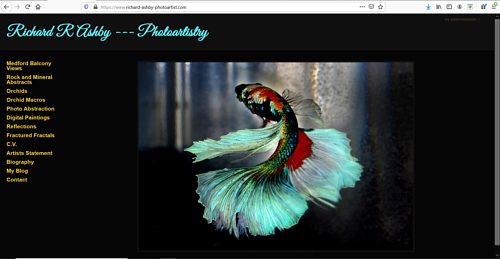 In other photographs, Richard takes a straightforward approach to composition but amps up the colours of his subjects so that they’re lent an otherworldly appearance and atmosphere, like in landscape photos where the emphasis is on the striking colour of the sky. 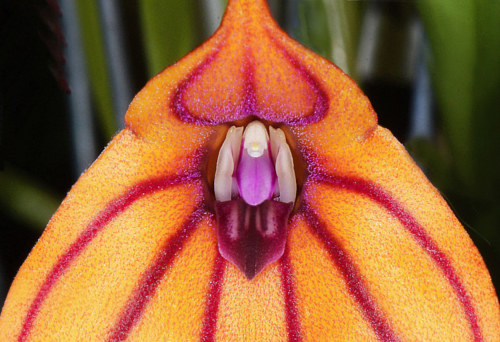