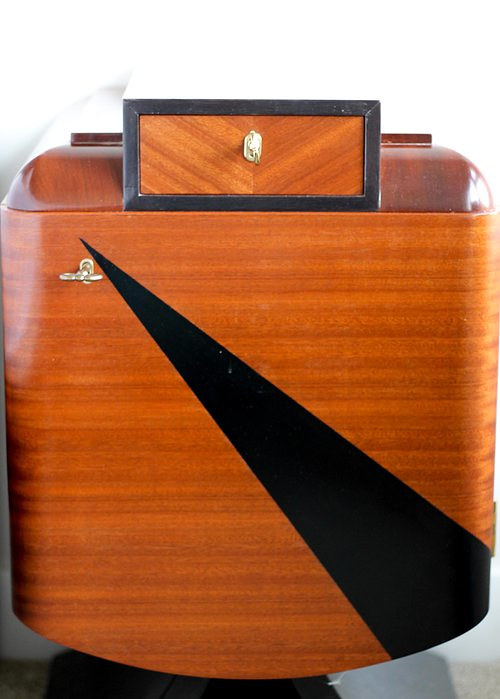 Peter Borkowicz is a woodworker who creates custom wood furniture. The artist’s creations are sometimes sleek and modern, and other times emulate art deco and early 19th century aesthetics. In all his works, Peter uses high quality wood, embracing the natural grain and texture of the wood for a striking look. 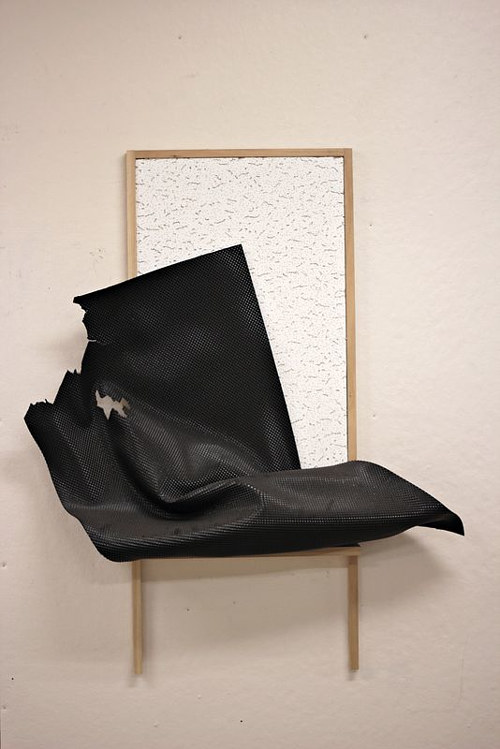 Sean Sweeney’s works of conceptual sculpture and two-dimensional mixed media art are inspired by industrial detritus in isolated or abandoned areas, and by the tension of gravity in space. The artist’s works are primarily abstract, often utilizing construction materials and hard, jutting angles to express themselves in a physical space. 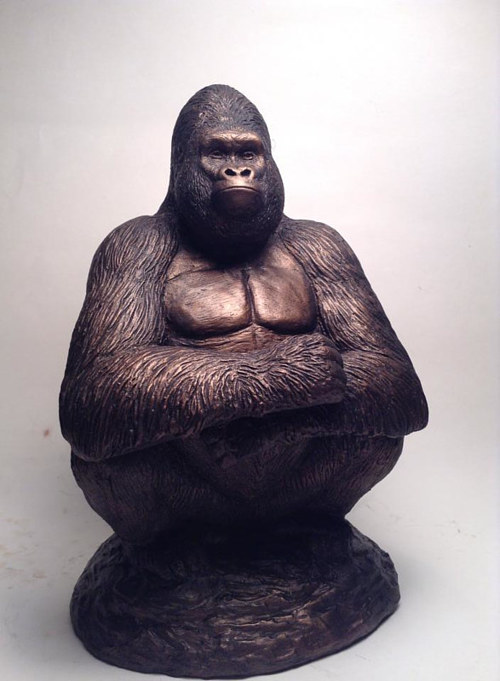 Jason Shanaman is a sculptor who specializes in highly realistic models of animals, especially of primates and reptiles. The artist’s works come in the form of busts, statuettes, pendants, and other small pieces suitable for household display or even wear. Throughout his practice, Jason conveys his appreciation for the living creatures that he sculpts through a loving attention to detail and finishing touches.