Today we’re looking at the work of three artists working in photographic and film-based media. Cody Blain Jones, Eric Deis, and John Douglas capture the world around them in different ways, using film and digital media to showcase moments and build narratives. 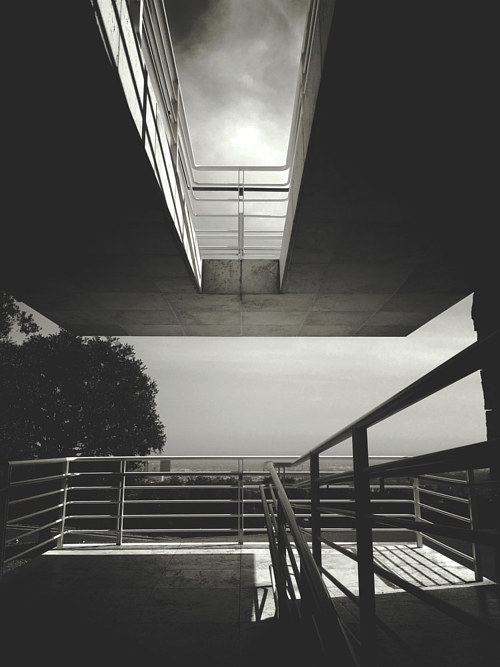 Under the Walkway at the Getty, Los Angeles 2016

Cody Blain Jones is a photographer based in Austin, Texas. In his artistic practice, Cody captures varying subjects and scenes while building an overall sense of cohesion in terms of mood and atmosphere. Landscapes and people, in slightly desaturated compositions, speak to a sense of quiet solitude, and at times even isolation. 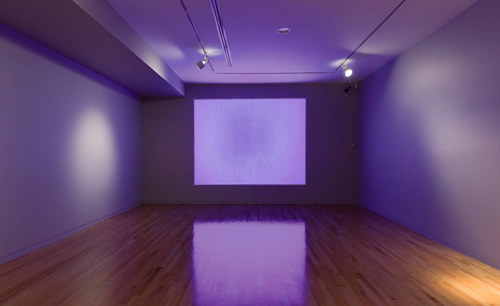 Our very own web designer Eric Deis produces crisp, colourful photographs that tend toward wide-angle views, capturing as much detail from a scene as possible. Eric favours urban settings, developments in progress, and interesting architecture. Lighting seems to be a strong consideration in many of Eric’s works, and the artist demonstrates an eye for capturing both dramatic lighting effects and subtler atmospheres. 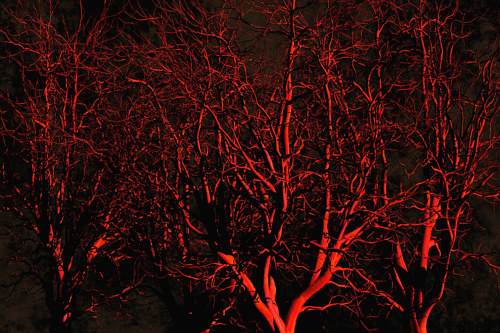 John Douglas is a highly prolific multimedia artist, working frequently in video and digital art media. I especially like the works where John blends forms and subjects from nature with futuristic 3-D modelling techniques. These still images and short video clips have an uncanny, otherworldly atmosphere about them.