A Wide Spectrum of Illustration by Sara Kaltwasser 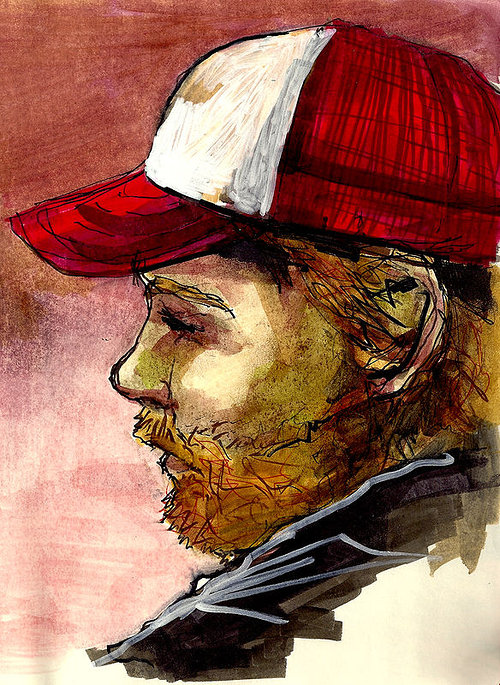 One of Sara’s interesting projects is a collaborative, ongoing work called Defend the City, which is an online story chronicling life inside the fictional Heart City. The works on her webpage that deal with this alternate universe have a very particular style to them. Mostly digital works, they have the effect of propaganda posters, with slogans written out in large, block letters, the sentiment slightly skewed for a world of imagination and featuring strange, black-furred creatures rather than humans. 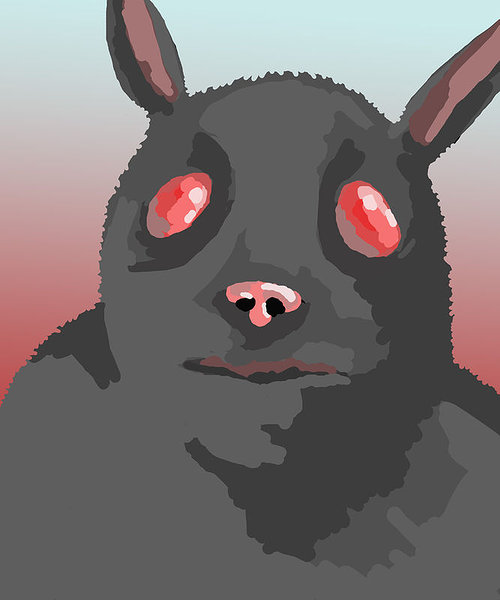 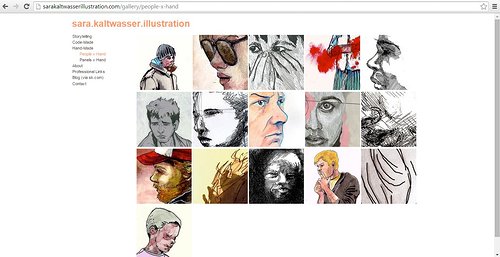 While the Defend the City works are all created digitally, I also really enjoy Sara’s hand-done works, using traditional media. She is quite proficient with the human figure and can depict a variety of subjects, each image brimming with colourful, individual personality. 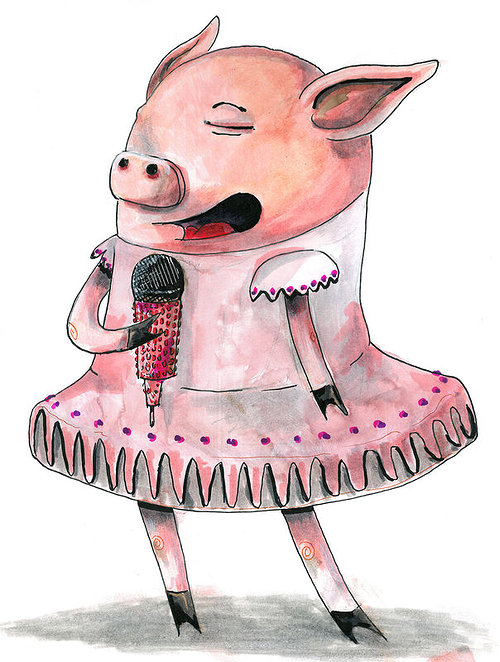