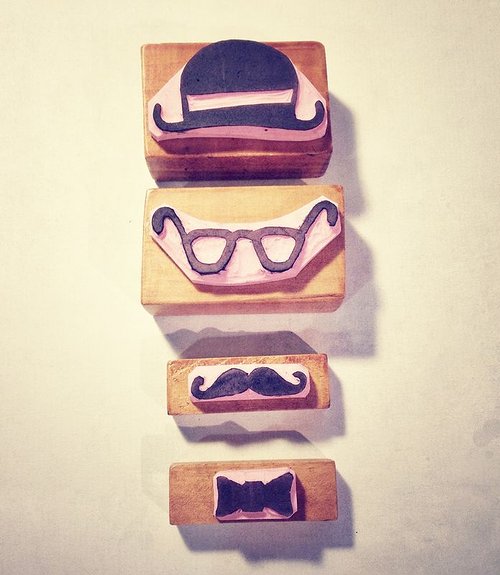 Rose Jackson Taylor is an artist originally from Wales. Having studied English in college, I can certainly see the influence her background has on her art. Rose creates charming typographical work in the form of rubber stamps and chalk designs, as well as writing poetry all of which can be viewed and read on her online portfolio. 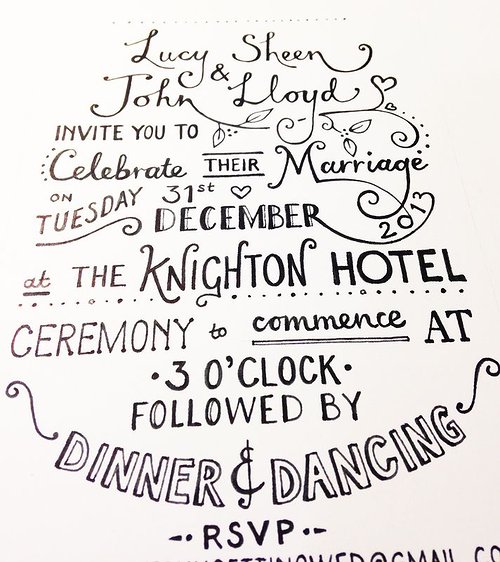 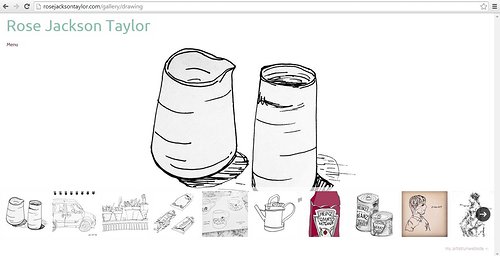 Rose Jackson Taylor's gallery of drawings on her website

Rose’s rubber stamps showcase a range of images as well as styles of type – from ornate, curled script to minimalist block letters, as well as objects created from negative space and shapes. The idea of creating an image that can be reproduced at will is rather interesting from an artistic perspective. I find Rose’s poetry particularly interesting – the pieces are quite concise, sometimes almost rhyming but never quite following a formula. The fact that they appear on Rose’s webpage as having been typed in a note app on a cell phone make them  somehow inviting, and unintimidating, as if they were thought up while the poet was out running errands. 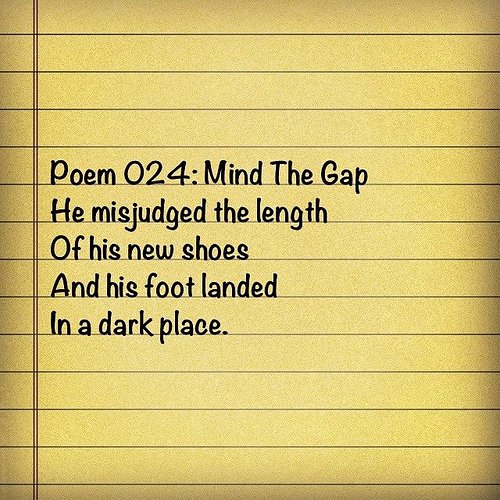