A Complex and Provocative Portfolio by John Douglas

John Douglas, our featured artist for today, has a complex and provocative portfolio mostly composed of film and video works, and often veering into more heavily conceptual work that defies categorization. 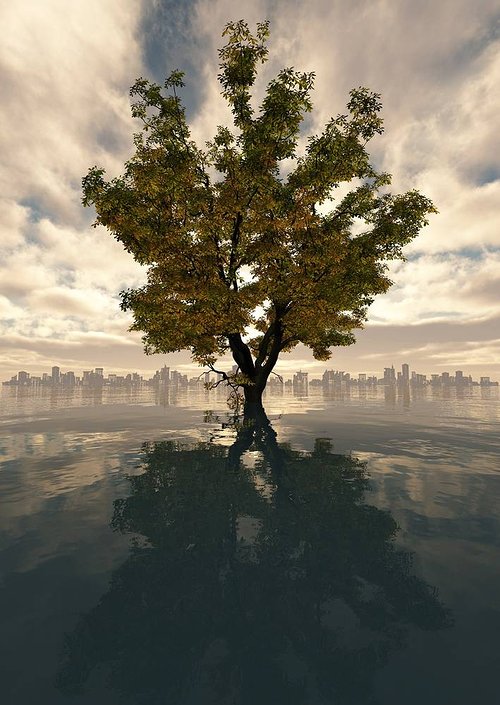 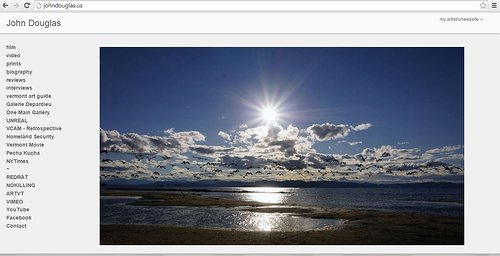 Having studied both art and architecture for a short time at Harvard, as well as serving in the United States army, John has an interesting palette of experiential reference to draw from in his work. After working for some time as a documentary filmmaker, John began to delve into digital media and computer-generated imagery in his work. The majority of John’s work is socially charged, looking at topical subjects of social injustice and the pitfalls of North American (and in general, human) culture. In some of his recent work, the imagery of rocks and boulders make a comment on the changing landscape of the Earth in the face of human intervention and destruction.

I find John’s Homeland Security Collection series interesting in a haunting, eerie fashion, where a recurring motif of a naked John holding a large automatic weapon is cloned and fills frames with figures that seem to interact in their own nightmarish reality.

A View from the CYBER BUNKER