This month for our Curated Collection, I’ve put together a set of artworks that are example of printmaking. Printmaking is such an immensely varied medium, allowing you to get a myriad of different results and types of imagery, depending on what technique you use. Some of the most well-known and commonly practiced types of printmaking are intaglio, in which an etching is made, ink applied, and then the inked etching applied to paper. This is similar to woodcut, except that in woodcut, it is the raised areas of the surface that hold the ink – meaning the artist must work with negative space in mind, cutting out highlights rather than creating line-art. 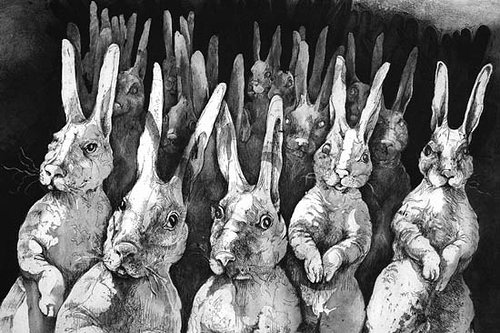 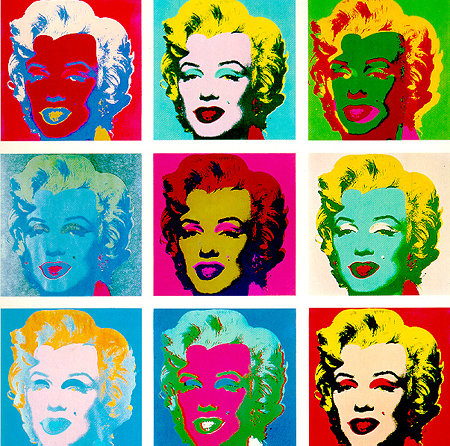 Another popular form of printmaking is silkscreen, in which an image is transferred onto fabric. If you’re wearing a graphic t-shirt right now, there’s a good chance that you’re wearing a piece of printmaking! Prints can also be combined with other artistic mediums, to great effect – such as the Nicole Richards piece in this collection, which is an intaglio print that is then drawn on. Here on the blog we have a lot of great examples of diverse use of print media. In this collection you’ll see work from Nicole Richards, Caro Wilson, Matthew Rangel, Andy Warhol, Barbara Kruger and Ralph Slatton. 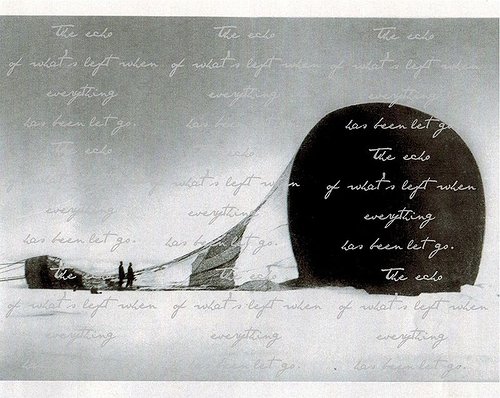 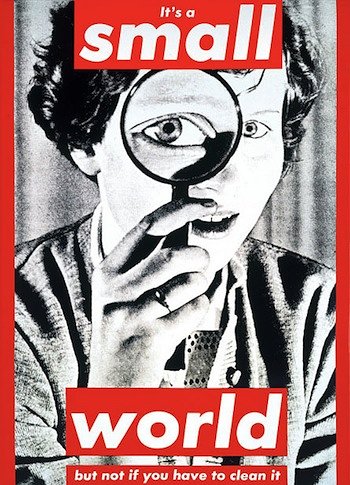 Untitled (It's a Small World but not if you Have to Clean it), photographic silkscreen on vinyl, Barbara Kruger 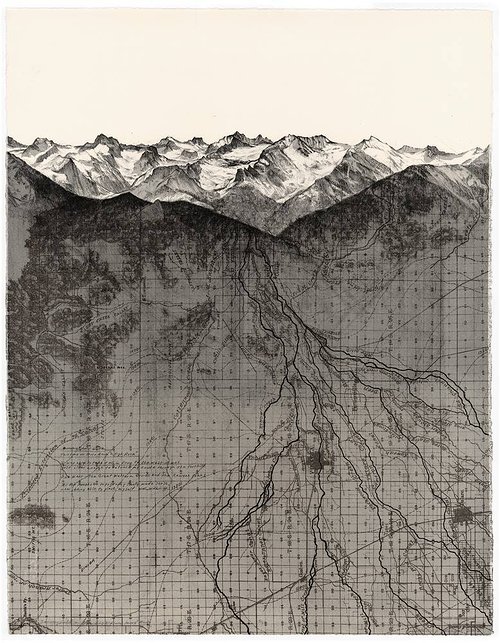