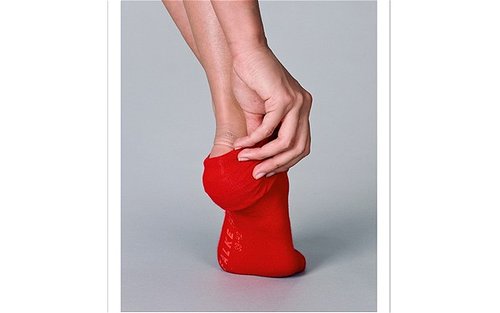 Christopher Williams studied at the California Institute of the Arts in the 1970’s, securing his position as one of the first and most well-known west coast conceptual artists. A photographer, Williams’ current practice consists of highly polished, minimalist photographs – most of which are staged, and taken in studio. 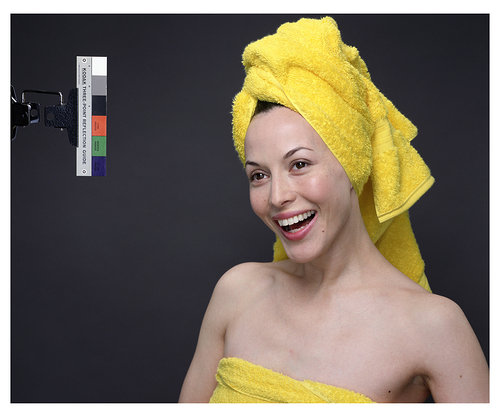 One of the interesting aspects of the way that Williams works is his extreme attention to detail. The photos are extremely polished, and often every aspect of them, from the way the subject is placed, to the treatment of colours and lighting, is pre-planned. Wiliiams’ works comment on the advertising imagery that inundates us in popular media and in public spaces, mimicking the ultra-sleek product placement, while removing the initiative to sell whatever is in the photo. The result is images that make objects and models look eerily perfect, with no particular motivation to do so. 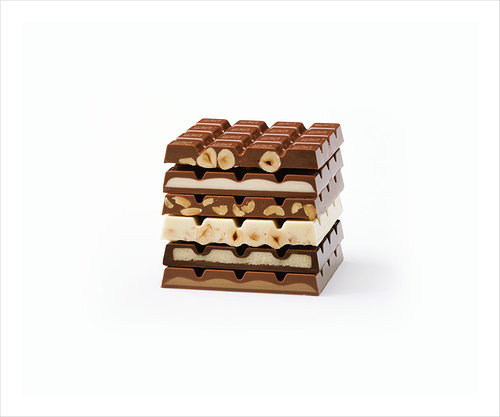 I find Williams’ practice of titling his works in an extremely, over-the-top detailed manner to be fascinating – it belies the simplicity of the images themselves and adds a scientific, categorical aspect to each photo.