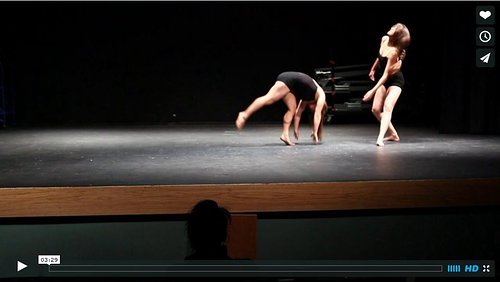 This month’s Curated Collection is all about film and video art. Artists began using film as a medium at the time that it was invented – it exploded as a form of experimental art in the 60’s and has been growing and evolving ever since. Now, with the merit of digital technology, there is even more that you can do with video!

Ever is Over All, Pipilotti Rist

Nowadays, film and video is becoming increasingly popular for artists who want to experiment with new mediums and create artwork that is relevant to today’s media-focused climate. Far from being simply scripted, theatrical pieces, film art is evolving into an incredibly diverse form of art-making. The number of things you can do with film is nearly endless, with different cameras, film, and methods of digital recording available. Some artists are even experimenting with directly manipulating the film to create interesting visuals. Others create narrative works, and others use film as a medium that allows performance-based works to be experienced in a non-specific time and place. This collection contains works by Guillaume Vallee, John Douglas, Tanya Lukin-Linklater, Kimsooja, Andy Warhol, and Pipilotti Rist 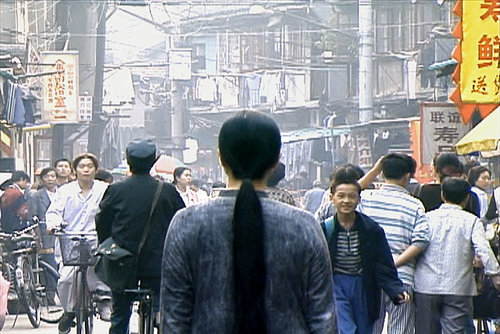