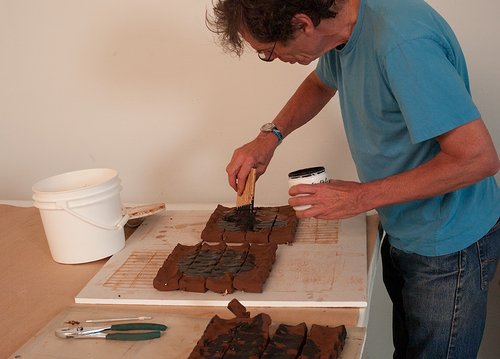 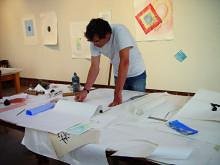 Next article: What is an Artist Run Centre?