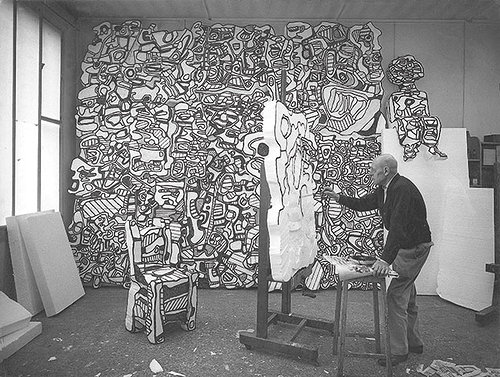 Next article: Artist Survival Skills: How To Make A Living As A Canadian Visual Artist