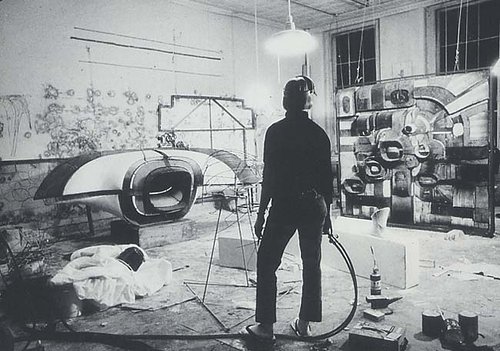 Next article: Choosing An Art Studio