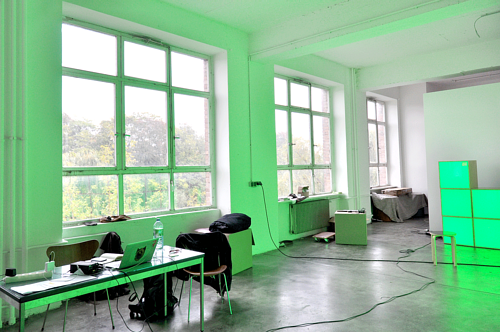 Next article: Depth on a Flat Plane: Painting by Trevor Pye