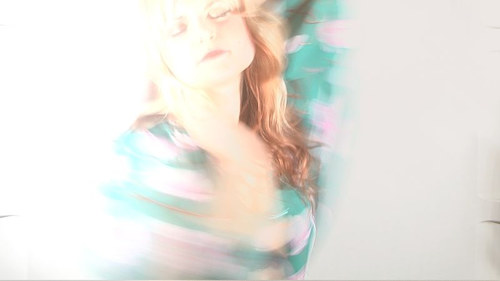 Our featured artist of the day, Alexander Headley, works primarily in film. Alexander’s recent works frequently feature washed out white lighting and fragmented bodies that seem reduced to objects rather than people. His recent short film Shaved explores themes of masculinity and identity by looking at the practice and meaning of shaving.

The artist has also worked as a director, costumer and production assistant on a number of film and TV spots. I rather enjoy Alexander’s gallery of what he calls Dailies – short films that he makes almost every day, capturing mundane yet notable moments in everyday life. Most of these films are only one or two minutes long. Like the film equivalent of a sketchbook, they serve as a glimpse into Alexander’s creative process and some of his favourite subjects. Watch clips of Alexander’s films on his website at www.alexanderheadley.com.