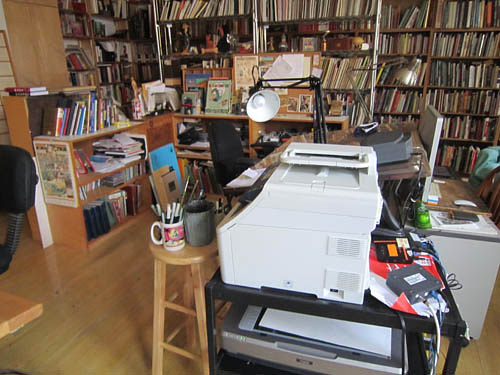 Next article: Geometry and Minimalism: Art by Christann Kennedy