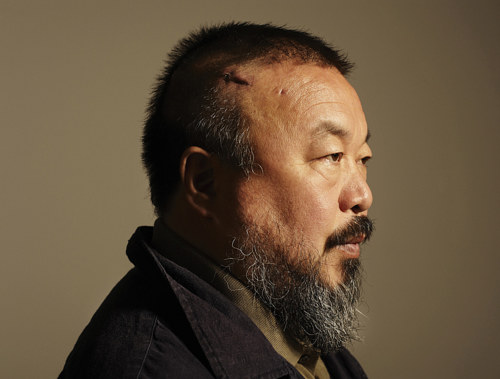 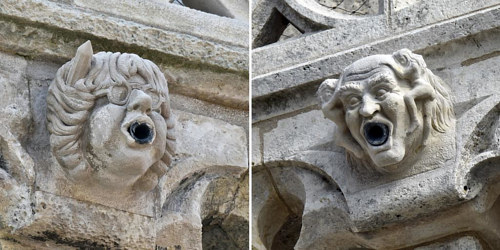 Next article: Origins and History: Art by David R. Harper