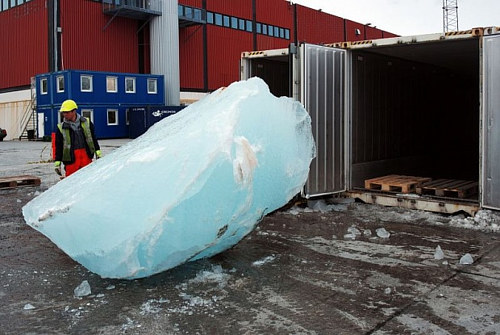 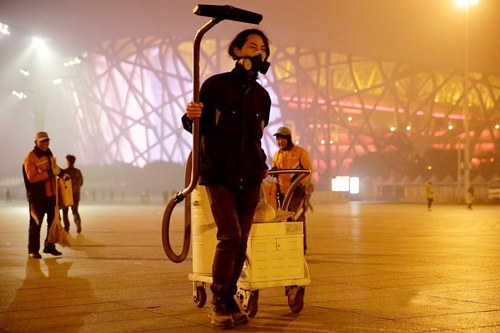 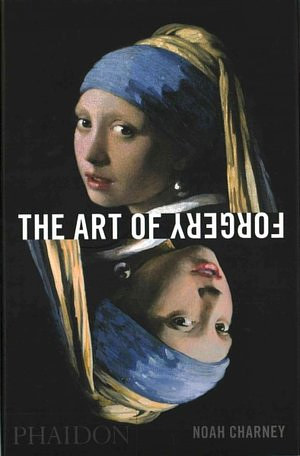 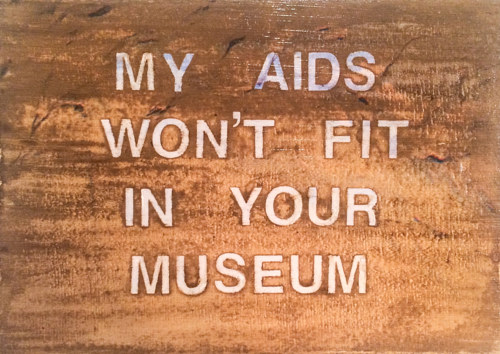 Next article: Works of Spacey Psychedelia by Mizu