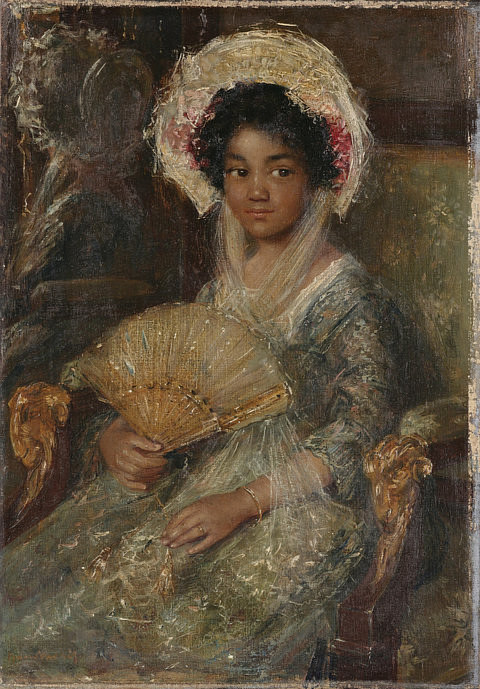 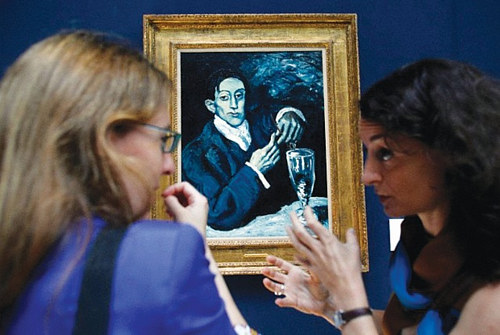 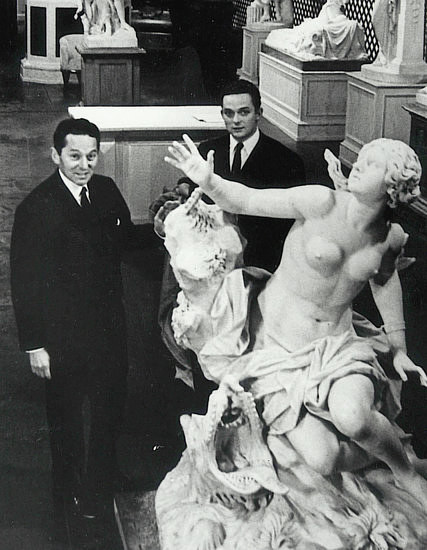 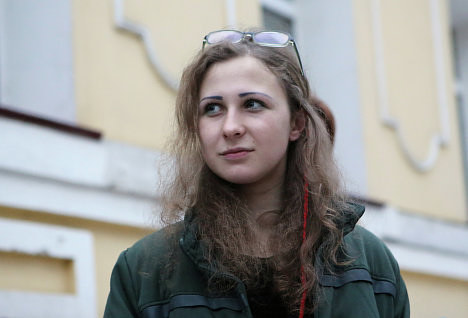 Next article: Aesthetics and Engineering: Art by David C Roy