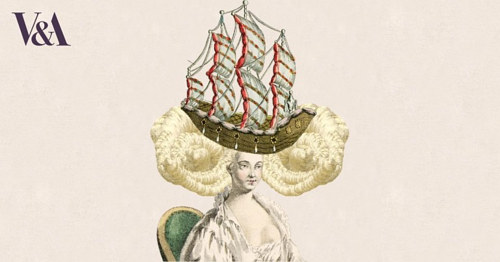 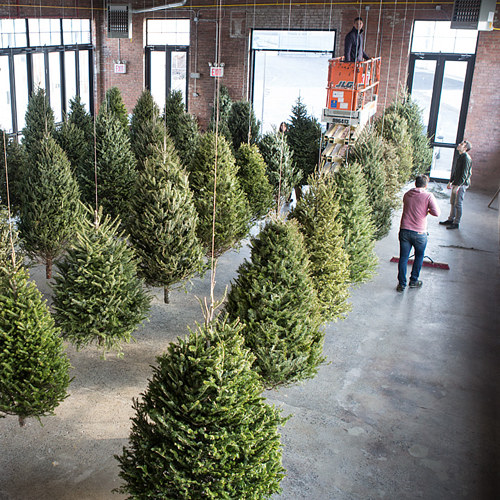 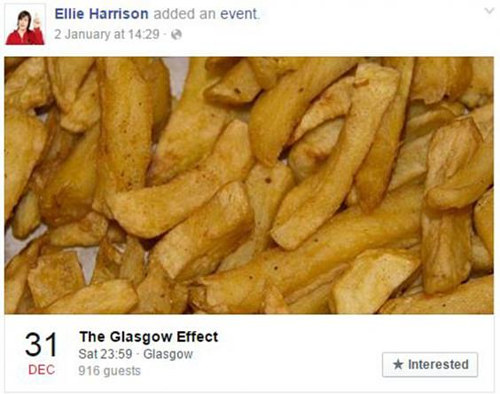 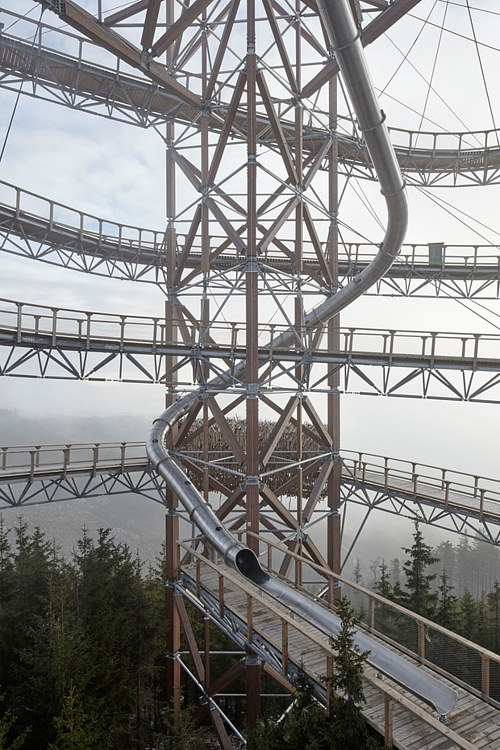 Next article: Texture and Colour: Abstract Art by Gary Jenkins