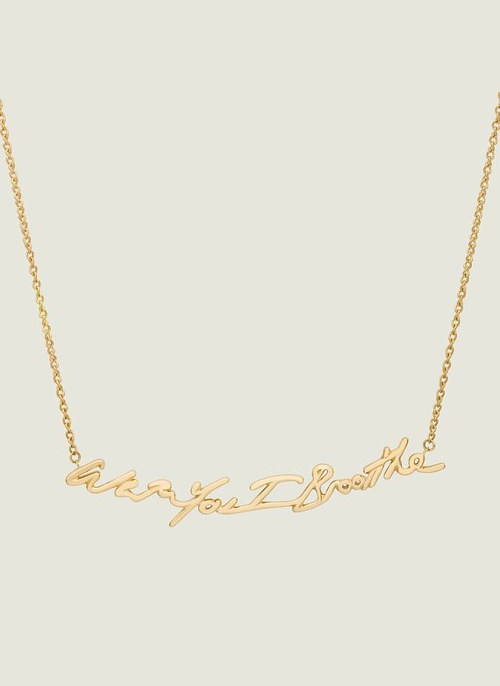 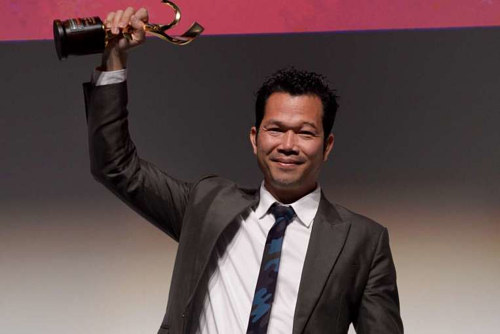 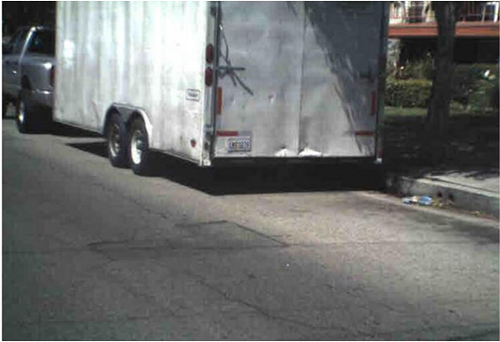 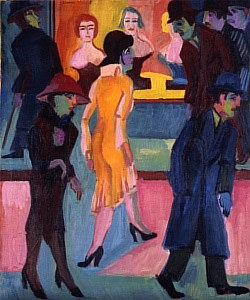 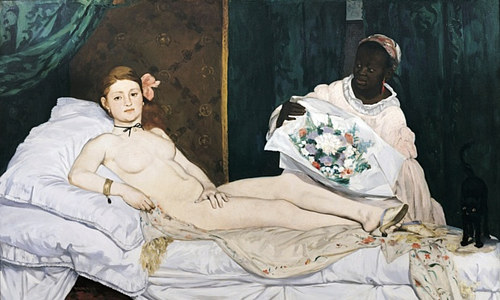 Next article: Construction and Form: Photography by Bernd and Hilla Becher