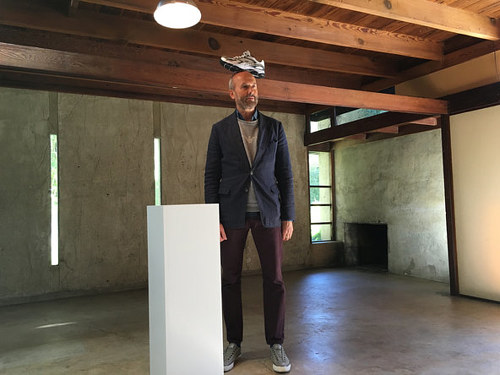 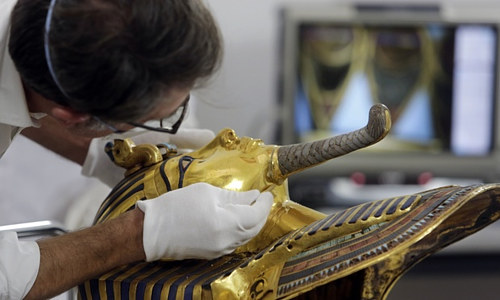 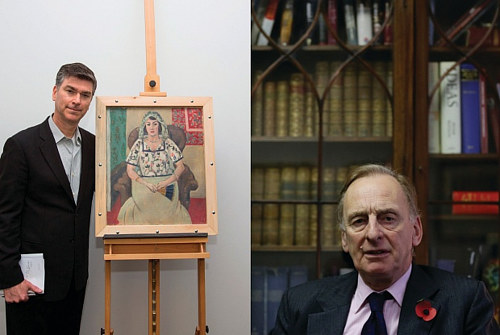 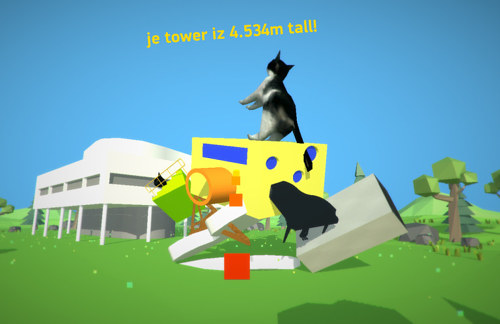 Next article: The National Association of Women Artists - Massachusetts Chapter