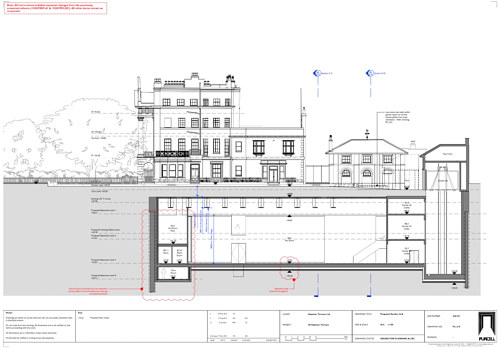 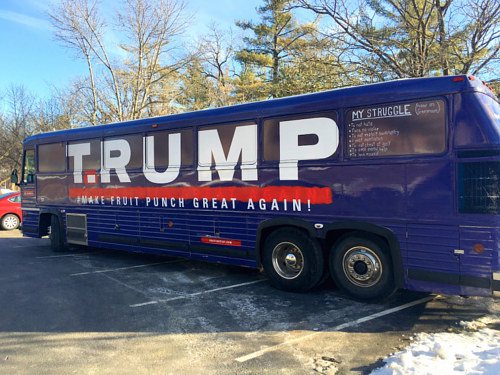 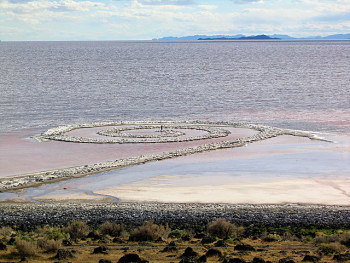 Next article: Drama and Mystery in the Landscape: Photos by Frederick Ardley