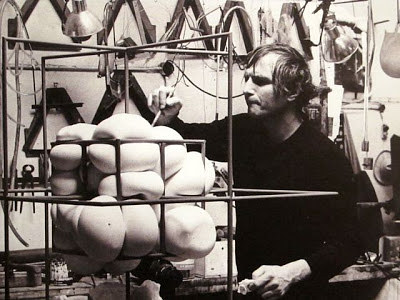 Next article: Logos, Packaging and Advertising: Design by Brooke Allen