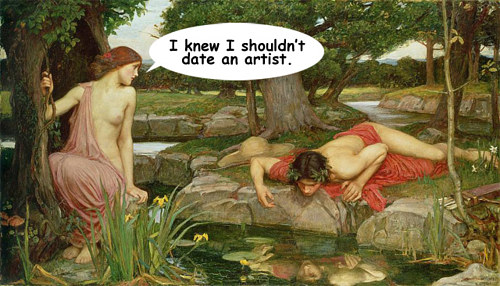 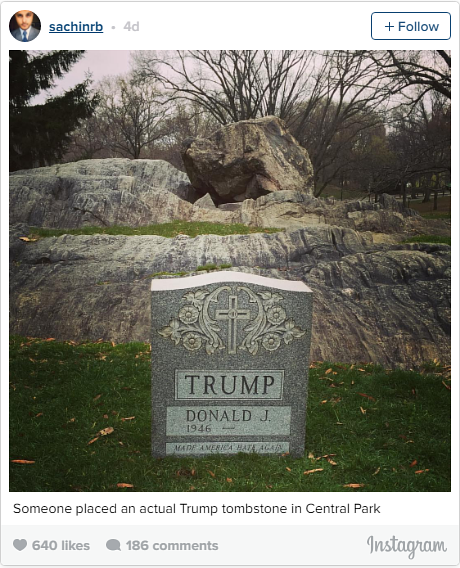 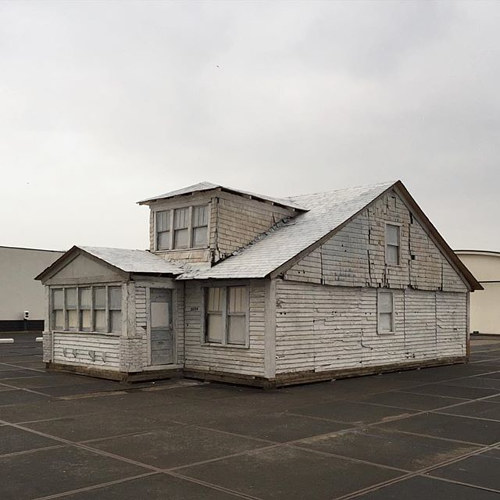 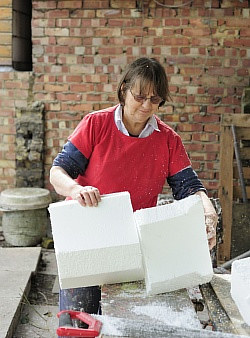 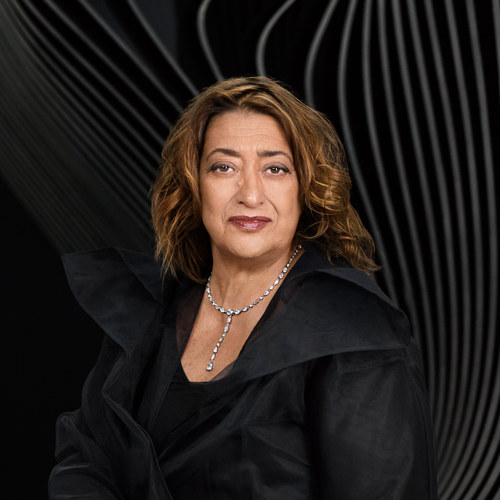 Next article: Artworks of Pure Light by Carlo Bernardini