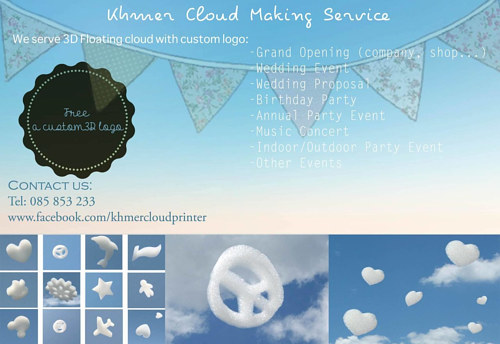 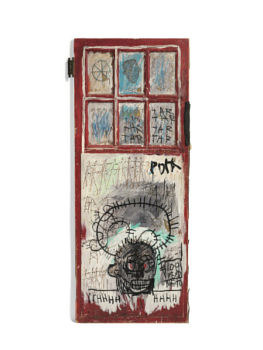 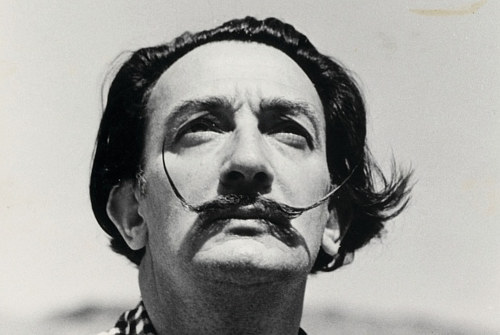 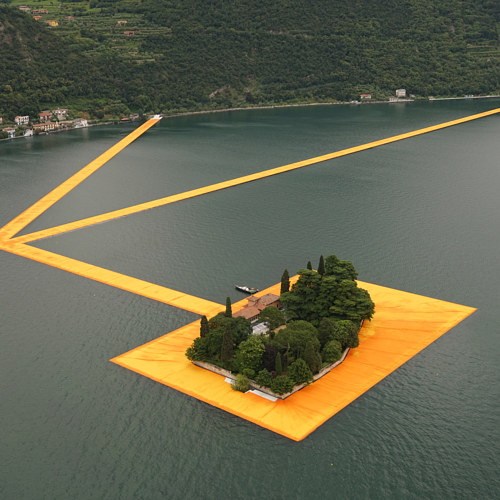 Next article: Colour and Exaggerated Form: Art by Linda Wagner