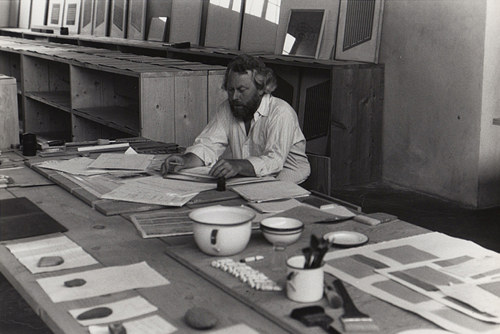 Next article: Wonder at Nature: Art by Nicole Richards