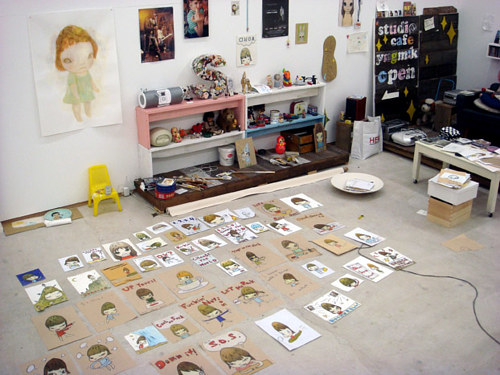 Next article: Iridescent Photographs and Digital Paintings by Richard Ashby