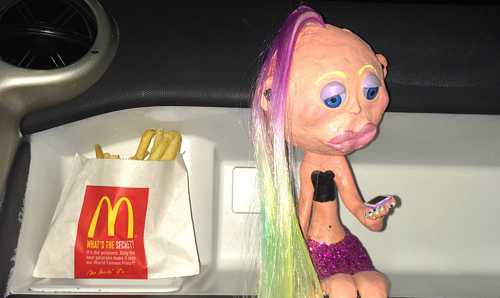 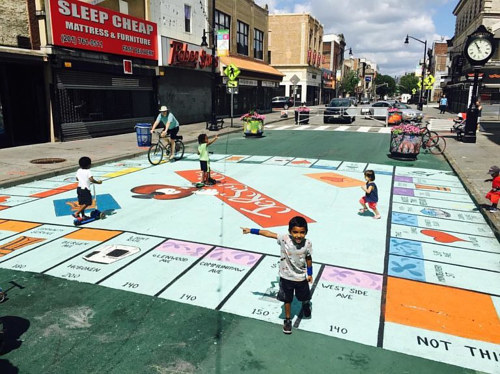 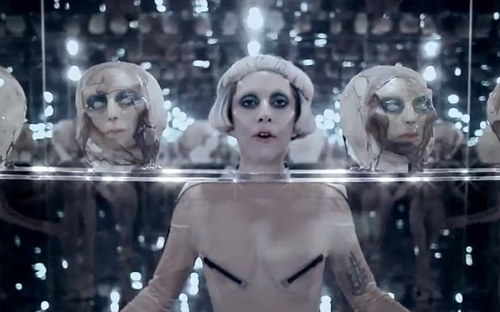 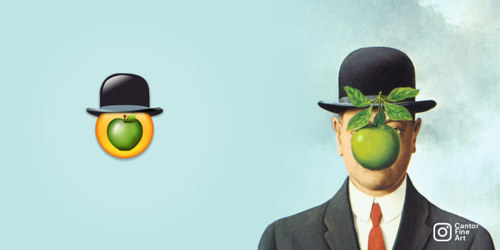 Next article: Community and Introspection: Art by Daniel T. Lopez