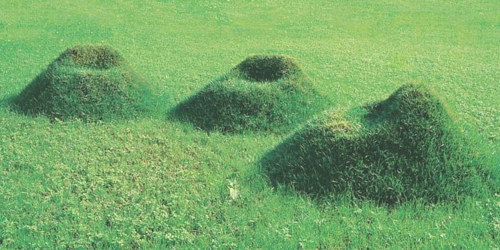 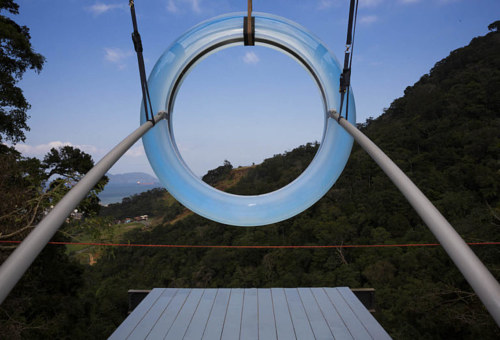 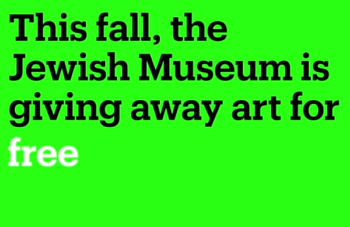 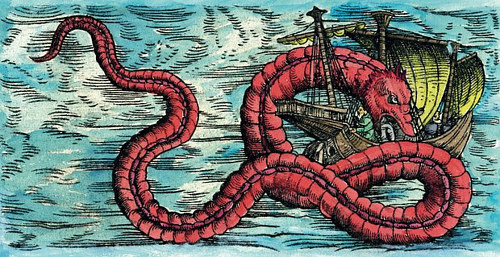 Next article: Spontaneity in Fabric: Textile Art by Pat Autenrieth