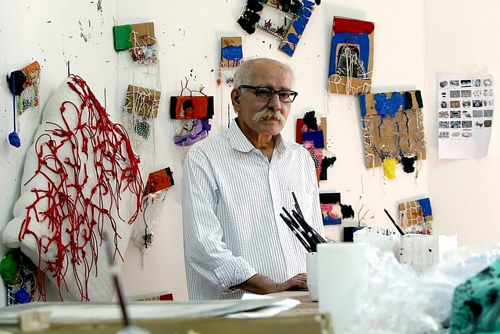 Next article: Shapes Upon Shapes: Art by Ashleigh Bartlett