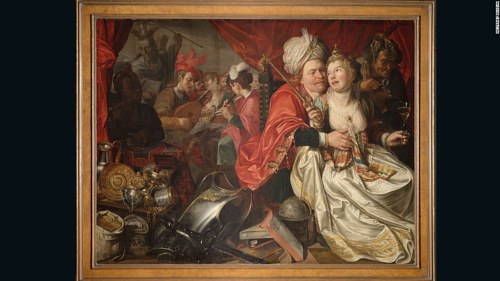 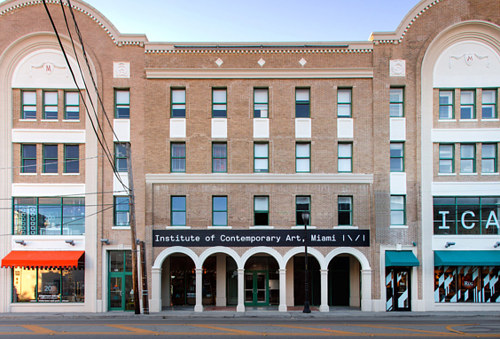 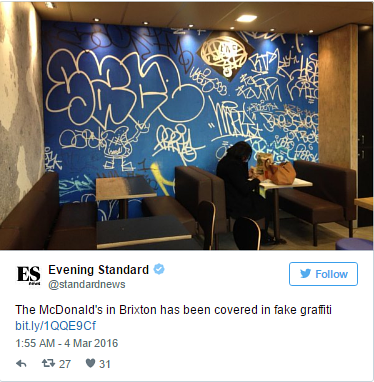 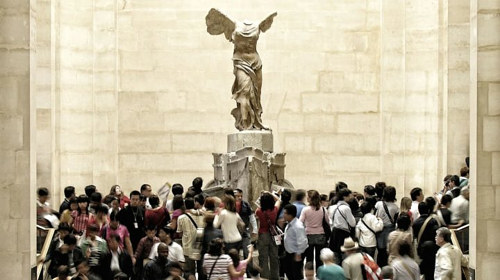 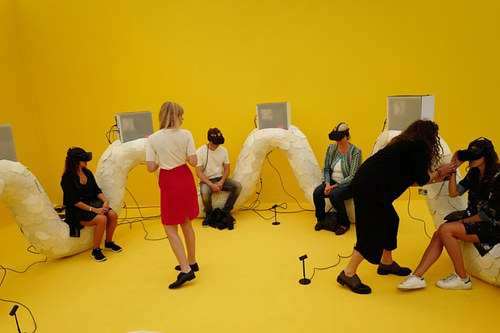 Next article: Mythology With a Modern Twist: Illustration by Camille Chew