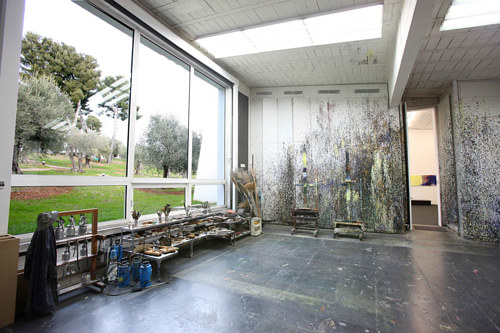 Next article: Documentary and Fine Art Images by Ivan Petrov