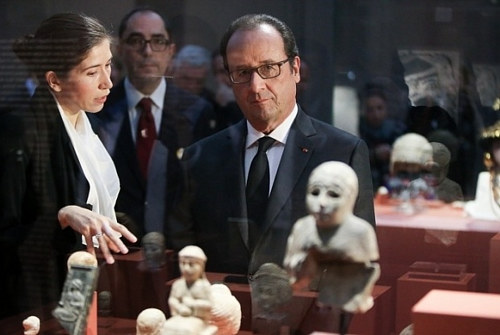 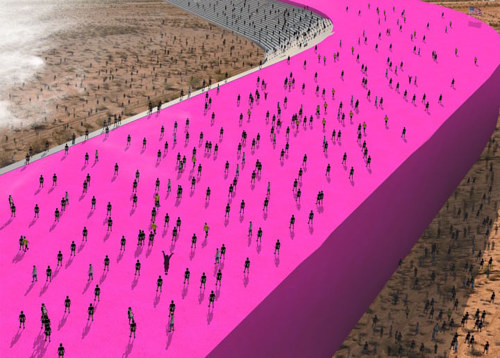 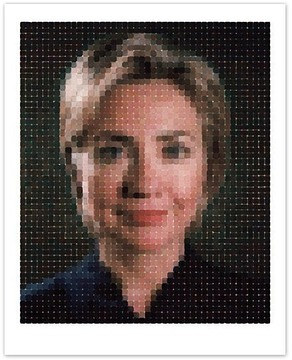 Next article: The Search for Meaning: Art by Laura Berger