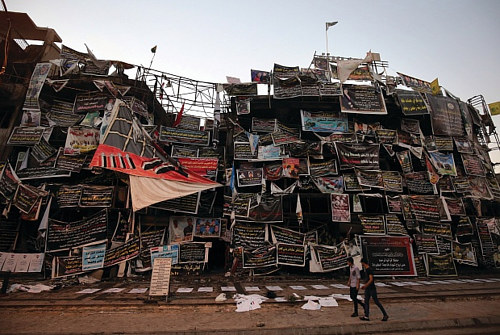 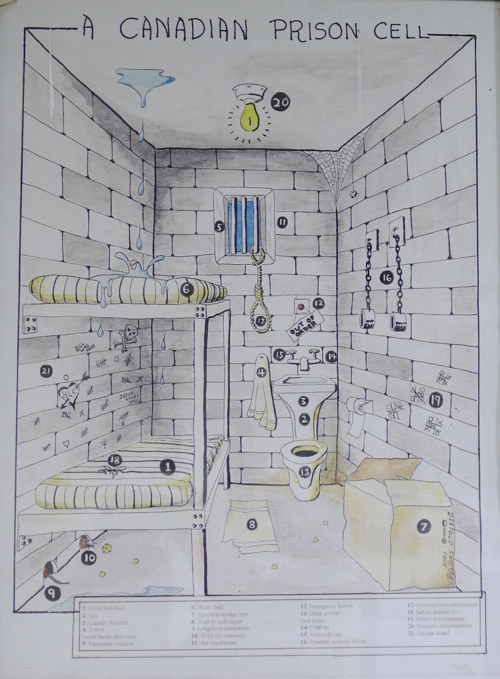 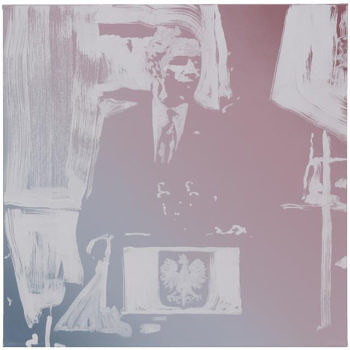 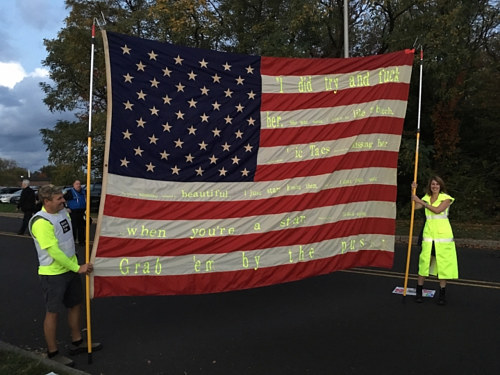 Next article: Social and Sensory Experiences: Art by Pedro Reyes